Jassi Jaisi Koi Nahin actor Karan Oberoi's arrest shocked everyone. The actor was arrested for allegedly raping and blackmailing a woman, who is an astrologer. An FIR was registered under two sections - rape and extortion. As per the FIR, the actor met the woman through a dating application in October 2016 and became friends. The FIR also revealed that the actor raped and recorded the act. The victim alleged that he blackmailed using the video and took money from her and when she insisted on marriage, he threatened her!

Now, Karan's friend, who is Bollywood's popular fashion designer Subhash Singh's 24-year old daughter Sonali Singh has come out in defence of Karan and made shocking revelations against a girl!

She was quoted by Spotboye as saying, "My friend Karan cannot commit this crime. I know him very well, since a long time. He was always focused on only work. This charge against him is not digestible." Apparently, Sonali styled him in the web series.

Karan Was Disturbed As A Girl Was Harassing Him

When asked whether she know the girl who has accused Karan, she said, "Nope. I don't know her. But Karan used to be very disturbed, he had told me that a girl was harassing him to the core since about a year."

Karan Was Disturbed When #MeToo Broke Out In India

"And when this #MeToo broke out in India, he was again very disturbed. He used to come on the set and tell me that the girl's harassment was subjecting him to go to Oshiwara Police Station frequently." She also revealed that the girl was forcing him to marry her.

‘He Was Never Into Any Messing With Girls’

It has to be recalled that Karan was dating Mona Singh during Jassi Jaisi Koi Nahin days. Sonali told the entertainment portal, "Karan may have broken up with Mona Singh, but never spoke anything bad about her. If and when the topic of Mona arose when I was around, in fact he spoke very fondly and respectfully about her. He was never into any messing with girls. He is a gentleman." 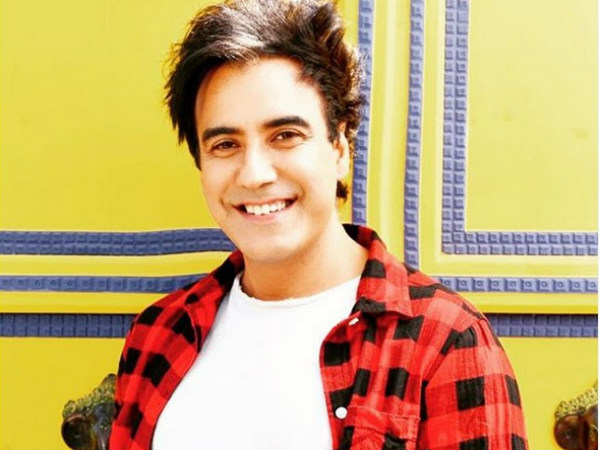