Social media is one such platform where everyone gets freedom for expression. But there are a few people who cross limit and use this freedom of expression in a wrong way and during that time social media can become a toxic place to be! Yeh Hai Mohabbatein actor Karan Patel faced one such ugly incident, where someone in disguise of fake account has sent lewd messages to his wife Ankita Bhargava.

Karan lost his cool and slammed the anonymous person. Not only did he give the person a strict warning but is also apparently in talks with the cyber crime cell to identify the real culprit who has done this.


Sharing the picture of the fake account, the Yeh Hai Mohabbatein actor wrote, "The MotherF**** using this account, Consider this an ULTIMATUM. Next time I WILL HUNT YOU DOWN & TEAR YOU APART A****E."

The actor was quoted by India-forums as saying, "If you're reading this, then consider this as a warning. Such things won't be tolerated. I will tear apart the person personally."

When asked about using aggressive words, he told IWMBuzz, "That is the problem. Common people think just because we are actors, they can do what they want and this only encourages them. They forget that at the end of the day, even we are humans first who get hurt. Also, did he think twice before using derogatory language against my loved ones? I don't care a shit about culture in such a situation and will go to his house to tear him up limb by limb." 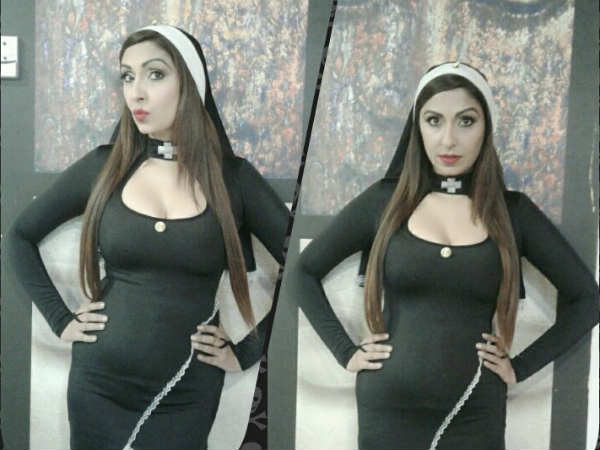