Kasautii Zindagii Kay 2 has been hitting the headlines since its inception. The actors of the show - Parth Samthaan, Erica Fernandes, Hina Khan, Shubhaavi Choksey and Pooja Banerjee are in news for one or the other reason. Recently, Hina Khan aka Komolika shot her last episode on the show as she is taking a break from the show due to her other work commitments. As she exit, the producer of the show Ekta Kapoor announced about one big new entry i.e. Mr Bajaj!

Looks like the makers have heard fans' wish, and now, it is being said that Qubool Hai actor Karan Singh Grover has been locked to play the role of Mr Bajaj!

A source was quoted by Pinkvilla as saying, "Karan is currently in the process of signing the contract and has to begin shooting from May 17th. The character will make an entry soon into the show and it will be interesting to see how KSG's chemistry pans out with Erica."

It has to be recalled that Karan Singh Grover was seen in the first season of Kasautii, in which he played the role of Jennifer Winget's (Sneha) first husband, Sharad Gupta. Well, with this, life has come a full circle for Karan! (Shabbir Ahluwalia was Sneha aka Jennifer's second husband (Omi Gill) on the show.)

Karan Singh Grover will also be seen in Ekta Kapoor's web series, BOSS - Baap of Special Services in which he will be seen portraying a mysterious character - Keshav Pandit. He will be seen opposite Sagarika Ghatge. 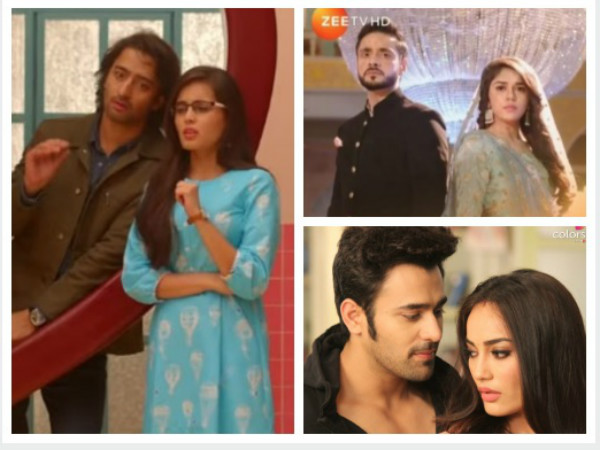