Karanvir Bohra, who was last seen on Bigg Boss 12, is one of the popular actors in the television industry. He had been in the industry for more than two decades and made his presence felt in shows like Kasautii Zindagii Kay, Shararat, Qubool Hai and Naagin 2 to name a few. Recently, the actor took to social media as he was upset for getting dropped from the shoot just because he had to attend to his daughter Bella. The actor called the act extremely insensitive.

The actor also apologised to the entire team for causing such trouble. But at the same time, he requested them to be more considerate the next time as actors too are kept waiting and are asked to adjust according to them!

Karanvir Upset As He Gets Dropped From Shoot

Karanvir wrote, "Sometimes emergencies come up in your life, like a child suddenly falling ill. And because of that you may get late for your shoot. But for a production or channel to 'DROP' you from a shoot is extremely insensitive and first time ever happened to me." - (sic)

He added, "Besides being an actor, I am a HANDS-ON #Dad. I don't leave emergencies for my wife or others to handle only. This morning my #child needed me. She had to come first." - (sic)

"Apologies again to production/channel for disrupting your schedule. There are many times an actor is kept waiting and has to 'adjust' for you. Would have been nice to get the same consideration back. *#Dadlife #Bella #mybabygirl #familyfirst." - (sic)

The actor had also recently shared a couple of cute pictures in which KVB's cuties Bella and Vienna are seen doing seva at Gurudwara. He wrote, "On most Sundays, we do cleaning or seva (service) in Mandir's or Gurudwaras, not because we want any meva (rewards)." - (sic)

"We do it coz serving at God's house or to other people is an indirect way of serving God himself. It's never too early to learn this. 🙏 It also teaches children there is no job too big/small for any of us. Not to mention it's a great way for us to spend time together! 😄" - (sic) 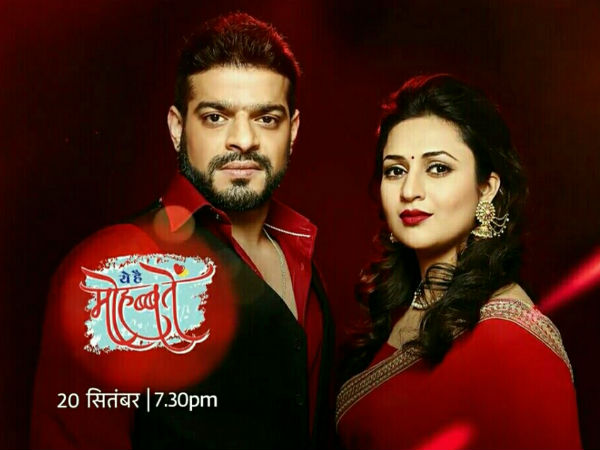