Aamna Sharif, who impressed viewers as Kashish in Kahiin to Hoga, will be seen in a completely different avatar in Kasautii Zindagii Kay 2. The actress will be replacing Hina Khan as Komolika, which is a negative role. Sometime back, the makers released the first promo of Aamna in Kasautii and fans were pretty excited about her entry. Now, her first look has been revealed.

Aamna looked stylish in an electric blue long skirt and off shoulder top with ruffled sleeves and heavy jewellery. The costume (Indo-western look) was similar to that of Hina Khan's.

The Actress Is Super Excited To Play Komolika

Regarding her character, Aamna told TellyTalk that she is ‘super excited' that she got to play the Komolika character. She is super thrilled, but nervous at the same time as it's one of the most iconic characters on television, and both Urvashi Dholakia and Hina Khan (who played Komolika) had done a fabulous job with the character.

"Urvashi and Hina have made it (Komolika) so popular. There is a lot of responsibility on my shoulder. But I will try to make the character unique in my own way."

She further said, "My first scene was challenging and I was a bit nervous. But I am blessed to have a great team, who were really helpful."

Coming back to Aamna's entry on the show... in the previous episode, we saw the doctor telling Komolika that it's a miracle she survived even after a shark attack. He tells Komolika that her face was damaged and it is completely changed now, as she underwent plastic surgery. She is shown to be shocked to see her face in the mirror. 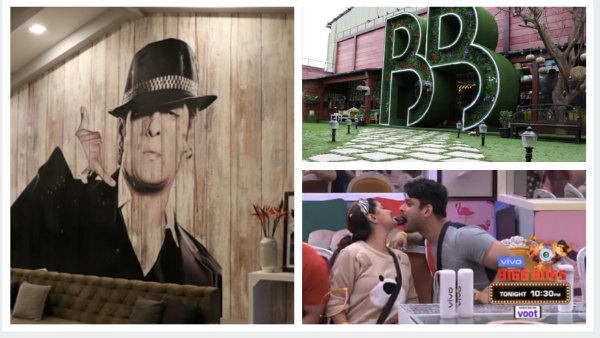