Hina Khan fans will be happy after this good news, Find Here | FilmiBeat

The makers of Kasautii Zindagii Kay 2 have been keeping the viewers hooked to the show. As per the current track, Anurag is worried about Prerna as he fears Komolika. Prerna is fighting back for her rights and Anurag knows that Komolika can go to any extent to get what she wants. He tries to save Prerna from Komolika, by supporting Komolika. Prerna is unaware of this and challenges Komolika. As per the latest promo, during Holi celebration, Anurag gets the shock of his life as Prerna reveals that she is pregnant with his baby! Read on to know more about the show and Hina's exit!

As the readers are aware, there are many speculations regarding Hina Khan's exit. There were also reports that the actress might get replaced and the makers had approached Krystle D'souza, Anita Hassanandani and Alisha Panwar for Hina's role!

Hina Will Not Be Replaced

But, it was later revealed that Hina's exit might get delayed as shooting of her films are delayed! Now, Spotboye report suggests that Hina will not be replaced on the show post her exit.

Apparently, a new character (villain) will be introduced who will create havoc in Prerna and Anurag's lives. Coming back to how Komolika might exit the show, it is being said that her evil deeds will get exposed.

How Will Komolika Exit?

As per the latest spoiler, Moloy Basu, who is in a coma after his accident (planned by Komolika), will regain consciousness and expose Komolika. Prerna will get to know why Anurag married Komolika.

After exposing Komolika in front of the entire family, Moloy will also get all the property papers back from Komolika. The family will throw her out of the house. 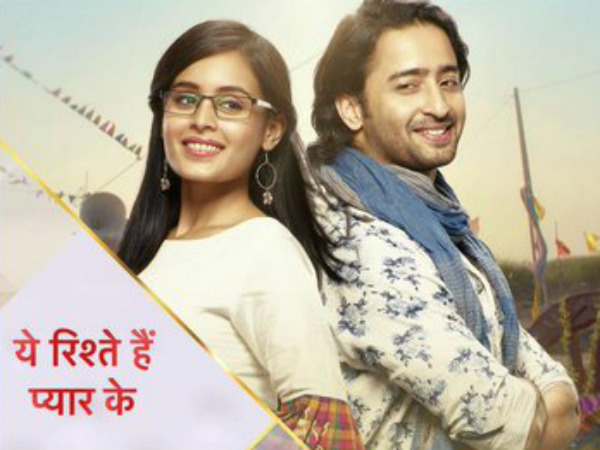