Kasautii Zindagii Kay 2 has been hitting the headlines for one or the other reason! The show has been one of the top shows on the TRP chart. Recently, there were reports that Namik Paul has been finalised to play the part of Vikrant on the show. But there was change of plan and Namik was finalised for Kavach 2. Then it was said that Varun Toorkey, who was considered for Kavach 2 was finalised for the show. But looks like the deal didn't work out between the actor and the production house.

Siddharth Shivpuri To Be Seen Opposite Erica!

Siddharth confirmed the report. He said, "Yes, I am playing Vikrant on the show and will commence the shoot very soon. I am really excited about this character, as it's layered."

The actor further added, "He has a past with Prerna (Erica) and had helped her in some way. This guy is full of attitude and seems positive. However, his real motive will be revealed at a later stage."

When asked as to how he bagged the coveted role for which two actors were considered before him, he said, "Well, I am not aware of this. I don't know who all were approached for the part."

Meanwhile, the makers recently revealed the promo, in which Prerna is seen in the jail, while a man comes and probably signs bail papers! Star Plus shared the video and captioned it, "Who is this person who is joining hands with Prerna to destroy Anurag?" - (sic)

Who is this person who is joining hands with Prerna to destroy Anurag? Find out only on #KasautiiZindagiiKay Mon-Fri at 8pm only on StarPlus and HotStar: https://bit.ly/KZKHotstar @the_parthsamthaan @iam_ejf 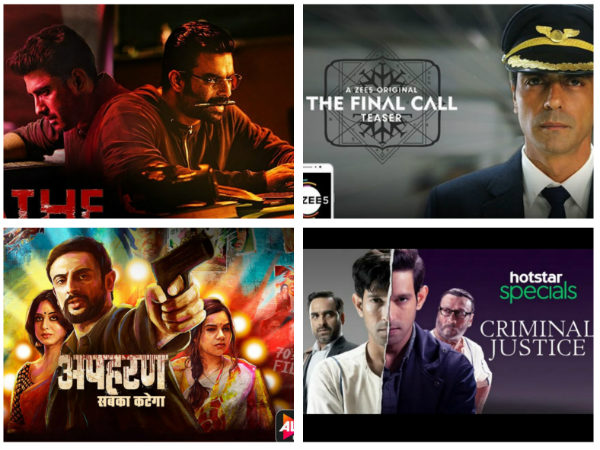 Most Read: Not A Fan Of Game Of Thrones? Here Are 6 Thriller Shows To Binge For This Long Weekend!