Kasautii Zindagii Kay 2 is one of the popular shows on Star Plus. The show, which is one of the top shows on the TRP chart, stars Erica Fernades, Hina Khan and Parth Samthaan in the lead roles. The show and the actors have been hitting headlines for one or the other reason. Recently, there were reports regarding the actors' bonding on the sets. It was said that Hina's bond with Erica and Parth wasn't that good. But let us tell you that the actress' bond with other actors especially Shubhaavi Choksey and Pooja Banerjee is too good! The pictures on social media are proof!

But recently, there were reports that Shubhaavi slapped Hina Khan on the sets!

It so happened that during a scene Shubhaavi had to slap Hina. But shockingly, in confusion, the slap fell real hard on Hina's face and the actress was quite shocked as well!

Shubhaavi was extremely sorry about the scene and the slap. She sent Hina's favorite flowers orchids and cards to Hina to apologise. Hina might be surprised as the flowers were not sent by her boyfriend Rocky!

Why The Slap Shocked Hina?

Hina shared the incident on social media through videos on Instagram stories. She said, "A lot of you must be wondering why Shubaavi sent me flowers in the morning. It was totally unintentional but I kind of zonked out."

"Shubhaavi has apologised to me a zillion times but it's really not required. It happened by mistake and after realising what happened, she grabbed me and hugged me. It's okay Shubhaavi, you don't need to say sorry at all. It's absolutely ok."

Well, we are sure that Shubhaavi's this sweet gesture would not only have had won not just Hina's but even her fans' hearts! 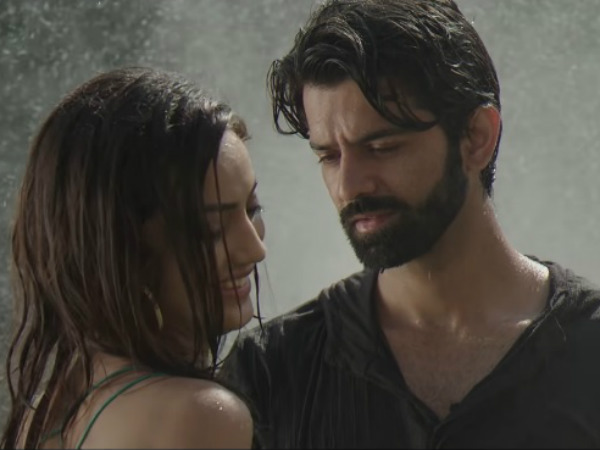