The makers of Kasautii Zindagii Kay 2 have been keeping the viewers glued to the show. In the previous episode, we saw how Prerna enters Basu mansion and fights for her rights. She claims that she is Anurag's legally wedded wife not Komolika. She even occupies Anurag's room, which annoys Komolika. Although Anurag is happy that Prerna is fighting for her rights and is back in his life, he fears the consequences. When Anupam asks Anurag to support Prerna, Anurag reveals about Komolika's contract. He tells Anupam that Komolika has direct/indirect control over their and Prerna's properties and for everyone's sake he has to go against Prerna.

Komolika is extremely happy and teases Prerna about the same. It is then Prerna challenges Komolika that her first night will be normal! Anurag is unaware of Prerna and Komolika's challenge.

Anurag & Komolika Face Problem As They Head Out For Honeymoon

According to the latest spoiler, as Anurag and Komolika head out for their honeymoon, they face problems. Their car breaks down in the middle of nowhere!

Anurag and Komolika somehow finds a roadside hotel and decide to take shelter for the night. Unfortunately, there too they face problem as police raid the hotel!

Is Prerna Behind Anurag & Komolika’s Arrest?

We are sure that Komolika and Anurag try to make the police understand that they are married, but the police wouldn't listen. To their shock, the police arrest the couple! Although Prerna might be behind the car's repair, the police raiding the hotel might be co-incidental! 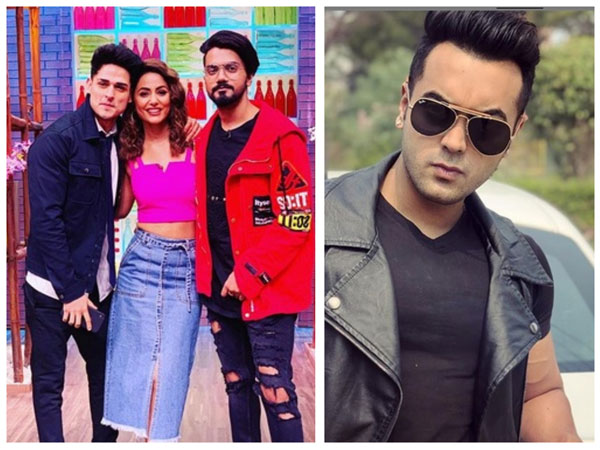 Most Read: While Hina Khan & Priyank Sharma Have Fun On Kitchen Champion; Luv Tyagi Unfollows Them!