Kasautii Zindagii Kay 2 has been hitting the headlines, especially regarding the cast. Previously, the viewers were eager to know who would play iconic villain Komolika and the makers surprised the fans by getting Hina Khan on board. And now, the fans are eagerly waiting to know who would play Mr Bajaj's role. Many popular actors like Hiten Tejwani, Siddharth Gupta and others were considered for the show. It was even said that Karan Wahi was finalised for the role. But later looks like the makers changed their mind and chose Karan Singh Grover to play the iconic role!

It has to be recalled that KSG was a part of season 1, in which he played the role of Jennifer Winget's (Senha) first husband. Coming back to Mr Bajaj's role, the iconic role was played by Ronit Roy.

When Ronit was asked about Karan Singh Grover stepping into his shoes, he told Spotboye, "I'm very happy for Karan bagging the role of Bajaj. I think he'll do a great job. My good wishes are with him. May he and KZK 2 attain much greater heights of popularity than I did."

When asked if he has any advice for KSG as he would be playing Mr Bajaj now, Ronit said, "He's a seasoned actor and doesn't need my advice. All I can say is, be cool."

No doubt, Kasautii was one of the shows that made Ronit popular! The actor admits that people still remember the show and address him by that name. The actor said, "People still do call me that. It goes without saying that it was one of my iconic and career defining roles." 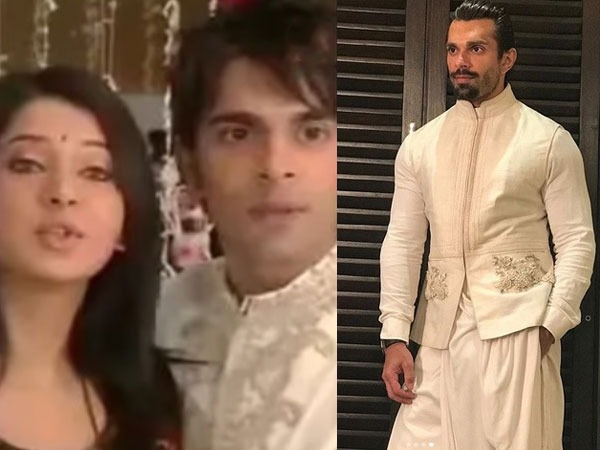