Bollywood megastar Amitabh Bachchan is all set to return with the all-new season of the popular quiz reality show Kaun Banega Crorepati. The makers released a new promo of KBC 11, where Amitabh Bachchan is seen in a stylish avatar as always, making a swag entry. With the new promo, Sony Entertainment Television has revealed the premiere date and timing of Kaun Banega Crorepati 11.

And then, he is seen walking back and making a stylish entry with the iconic tune playing in the background.

Meanwhile, Big B had shared a few pictures from the shoot on his blog and captioned one of the pictures, "The beginnings are ever the testing ground of uncertainties and apprehension .. no different even if after 19 years of its inception and 11th season of its play .. the KBC ... the run has begun, for that Jackpot of immense..." - (sic)

Big B Shares Pictures On His Blog

In another picture, he was seen staring at his glasses. He captioned the picture, "Get the glasses clean .. no fog no moist no double vision .. ‘just get it right'..." - (sic)

A Picture From Recording

He also shared a couple of pictures from the recording and wrote, "So much for now .. good night .. errr .. no there is another .. for the day may have ended for KBC but the day ends after further work at the studio .. to record the music for KBC .. to record for those that think it that I should." - (sic)

Mark your calendars: 19th August, 9 PM, #KBC with @amitabhbachchan . See you there!

A post shared by Sony Entertainment Television (@sonytvofficial) on Aug 5, 2019 at 8:48pm PDT 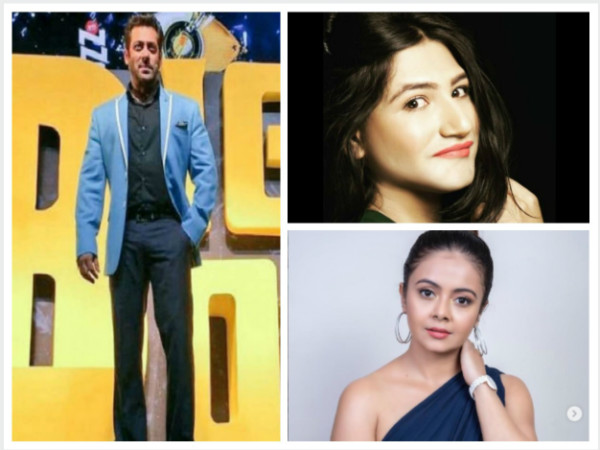