As we revealed earlier, the makers of Kavach are coming up with the second season. The first season had Mona Singh and Vivek Dahiya in the lead roles. This time too, Mona was approached for the show, but she refused to do the show and her role was bagged by Diya Aur Baat actress Deepika Singh. Also, Namik Paul has been roped in to play the male lead on the show. Kavach will be replacing Naagin 3. Apparently, Deepika and Namik have started shooting for the show. Read on to know more!

A source close to Kavach was quoted by Spotboye as saying, "Deepika and Namik shot for their mahurat scene in a Shiv Temple located in Naigaon. Deepika looked very happy, she waited quite a bit before getting a nice break. She did not want to take up anything fluffy for just the heck of it."

Mona Singh Reveals Why She Couldn’t Do Kavach 2

Mona reveals that she was indeed approached for the show but since she is busy with other commitments she couldn't take up the show. She also added that she is excited for the show.

Mona Is Excited About The Show

Mona told the entertainment portal, "Yes, Kavach 2 is coming. And I did get approached for it after all it's my show. But my months are packed for almost 5-6 months. Hence, I will not be part of it. But I am equally excited to go on air and I will be glued to the TV screen."

When asked if her fans will miss her on the show, she said, "I don't think so, but still if they miss me I will request them to watch the show with the new star cast and give equal love." 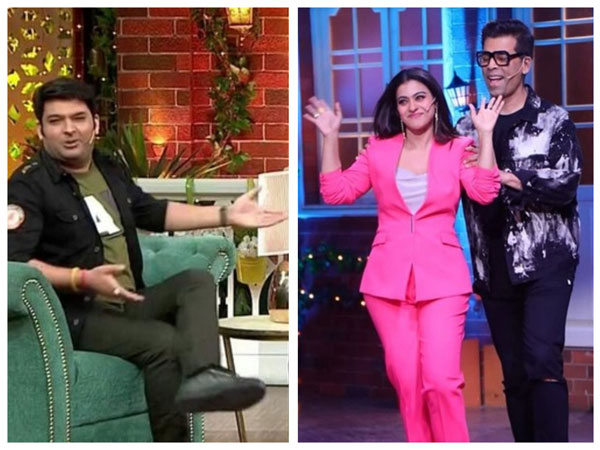 Most Read: The Kapil Sharma Show: Kajol & Karan Johar Appear; Was Kapil Trying To Woo KJo To Come On His Show?