Colors' popular stunt-based reality show Khatron Ke Khiladi 10, hosted by Rohit Shetty, is being shot in Bulgaria. Recently, we had revealed that Balraj Sayal was eliminated from the show in the third week. Now, we get to hear about another elimination has taken place, and this time, two contestants were eliminated.

As per a Spotboye report, Amruta Khanvilkar and RJ Malishka have been evicted from the stunt-based reality show. It is also being said that Balraj, who was eliminated, will return as a wild card entrant.

Recently, there were reports that Suvreen Guggal actress Smirit Kalra, who is a close friend of contestant Shivin Narang, might enter the show. But the actress had not confirmed the report.

Also, it has to be recalled that the first eliminated contestant of Khatron Ke Khiladi 10 was Bhojpuri actress Rani Chatterjee. Apparently, there was no elimination in the second week, hence, Amurta, who was in danger zone as she didn't complete a task, got lucky. But looks like, in the fourth week, she couldn't escape elimination!

Post the eliminations (excluding the re-entry), the celebrities, who will now be fighting for the trophy are Tejasswi Prakash, Adaa Khan, Karan Patel, Dharmesh, Shivin Narang, Karishma Tanna and Adaa Khan. 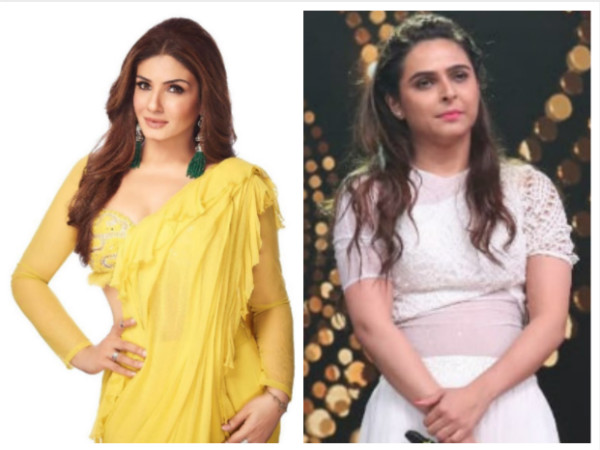