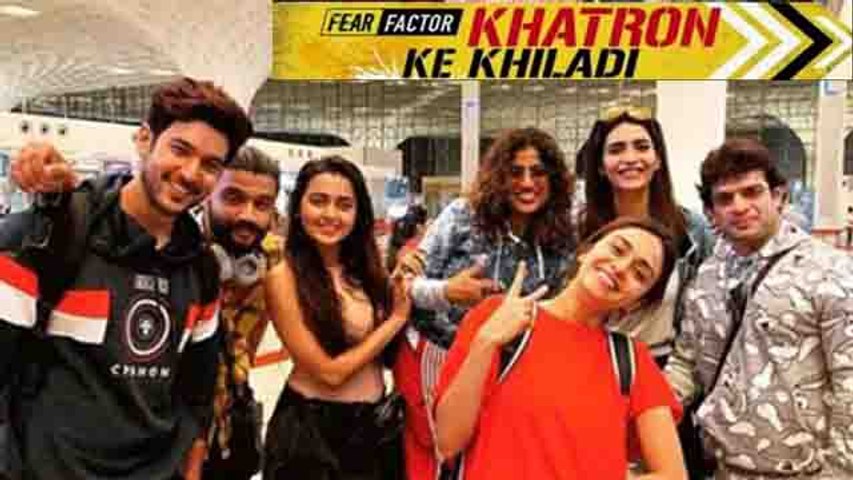 Khatron Ke Khiladi 10 is going to kick-start in Bulgaria soon. The show will be hosted by filmmaker Rohit Shetty. The celebrity contestants were excited as they left for Bulgaria on July 31 for the stunt-based reality show. They were snapped at the airport. As the celebrities left for Bulgaria, their friends and fans took to social media to wish them. RJ Malishka's friends and family members surprised her with a creepy-crawly theme cake.

Take a look at the pictures that the celebrities shared before they left for Bulgaria.

Tejasswi Prakash shared a few pictures on her Instagram stories. The actress captioned a picture snapped with Malishka, "Leggo." - (sic). Swaragini actress was also seen posing with the other celebrities.

Balraj Syal shared a few videos from the airport on his Instagram stories. In one of the videos, he was seen teasing Amurta who looked worried as she had to pay an extra amount since her bag was overweight. In another video, he called Tejasswi, Aamir Khan of the television industry as her bags were of permissible weight.

Naagin actress Adaa Khan also shared a few pictures and videos on her Instagram stories. Sharing one of the pictures of her KKK 10 team, the actress captioned, "And we r here #khatronkekhiladi10." - (sic)

Amurta reshared Malishka's picture and wrote, "Lo chali mainnnn... have packed my bags and some courage. Give us all your ashirwad, people. #khatronkekhiladi10 @colorstv." - (sic)

Apart from the above-mentioned celebrities, choreographer Dharmesh Yelande and Bhojpuri actress Rani Chatterjee will also be a part of the show. 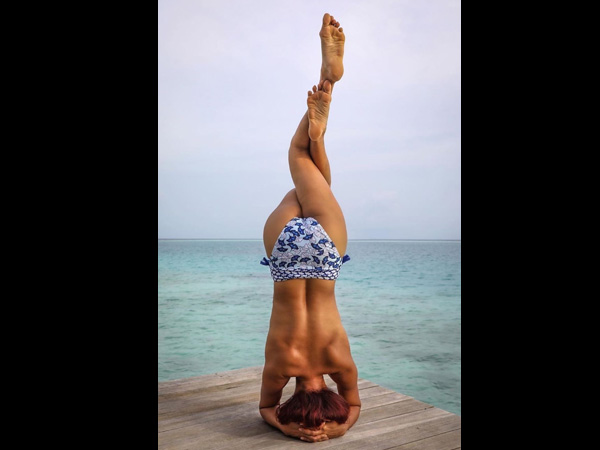