Colors' show, Khatron Ke Khiladi 9 is grabbing headlines these days. The show is also topping the TRP charts, thanks to the interesting line-up of contestants and thrilling stunts. Recently, Bharti Singh was trolled for backstabbing Ridhima Pandit in a stunt. This happened during the weekend episode - Bharti, Ridhima and Jasmin Bhasin were asked to perform a stunt to secure their place in the finale. During the partner stunt, Bharti and Ridhima were paired together. For the stunt, Bharti was supposed to guide a blindfolded Ridhima to collect cheese, but the former misguided Ridhima to secure a place in the finale. This didn't go well with Ridhima's fans, who lashed out at Bharti.

Fans Lash Out At Bharti

At the press launch of the show Khatra, Khatra, Khatra that also stars Bharti, Haarsh Limbachiyaa, Aditya Narayan, Aly Goni and Vikas Gupta, when Ridhima was asked whether she was upset with Bharti for backstabbing her, surprising she supported Bharti.

Ridhima was quoted by Spotboye as saying, "I am finding this very wrong. Anyone who is trolling her I am deleting those comments from my social media. I am not at all responding to it. In fact, today I have met Bharti so will try to make a video with her saying dekhiye bhai hum dost hain."

‘We Were Just Playing The Game’

"And we were just playing the game, so there is no need of trolling her. See, if all of three of us would have played fair, then I don't think it would make any sense to play the game. Honestly, that day physically and mentally, I was so tired that I didn't want to take anyone's load."

‘I Don't Support Trolls At All’

"In case, if I would have been in my mental frame of my mind. I also would have done the same. Today, if I and Bharti are working together, then it's proof that we are still friends. I don't support them (trolls) at all."

‘I Feel She Has Played A Fair Game’

"With just one stunt, we can't define someone's personality. It was that one moment which can't tell if she is a good or a bad person. In real life, Bharti could be a better person than I am. So, I will not take credit from her. I feel she has played a fair game." 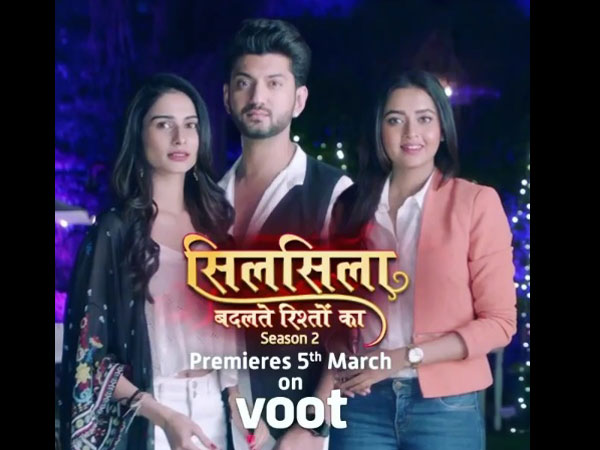