Richa Bhadra, who played the role of child actor Chakki Parekh in Khichdi, has been away from the limelight and it was a conscious decision made by her. Recently, talking to TOI, the actress made shocking revelations as to why she decided to bid goodbye to the television industry. The actress even said that she tried to return to television but constant body-shaming and casting couch made her stay away from the industry. She revealed that one of the casting directors had asked her to keep him happy and meet him at the hotel! Read on to know more!

Richa said that her family didn't like her on Gumraah. Although her family is very chilled out, when it comes to crossing a certain boundary like doing a romantic scene or exposing, they are not comfortable. She was asked not to take up such roles.

The Actress Was Offered Roles Where She Had To Expose/Romance

She told the leading daily, "I have never been a skinny model which television requires nowadays. I have always been a plump girl. During my growing up years, I was being offered roles where I had to expose or romance on-screen. I didn't want to go against my family and or my will to take up such roles just for fame."

She Didn’t Want To Go Against Her Family

The actress revealed the darker side of the industry. She said, "Initially, I never faced casting couch. But after marriage, I was auditioning at a couple of places and I was asked to compromise."

‘Keep Me Happy & I Will Give You Work’

She added, "I came across a casting director who said, "Keep me happy and I will give you work." He wanted to meet me at a hotel when I suggested meeting him at a coffee shop. That was the end to all my aspirations which I had in the industry. I didn't want to ruin the image which I had built as a child actor."

Richa met her partner Vivek Gupta at her workplace (he was the founder of the organisation) and after dating for 4-5 months, she tied the knot. 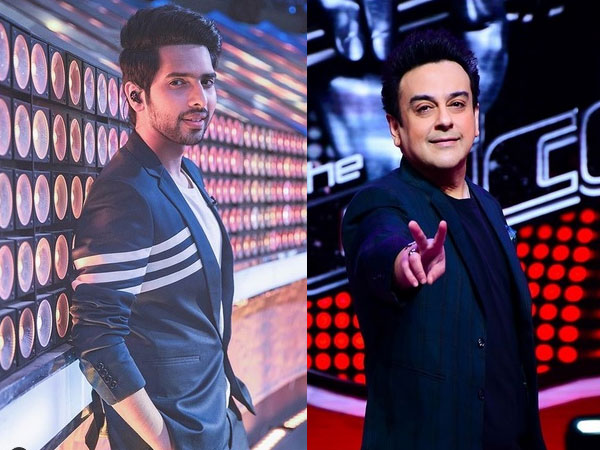 Most Read: BIG FIGHT On The Voice Sets! Adnan Sami Walks Out Of The Show Because Of Armaan Malik?