Belan Wali Bahu actress Krystle D'Souza was apparently dating television actor Karan Tacker. They were considered as one of the adorable couples of the television industry. But last year the couple broke up, which came as a surprise to fans who wanted them to turn real-life couple as well! Now, it is being said that the duo has moved on with their lives. An entertainment portal reported that the actress has found love again! Apparently, the actress is dating Race 3 actor Freddy Daruwala. It has to be recalled that Freddy played the baddie in Salman Khan's film!

Karan & Freddy Are Friends Via Manish!

The report further suggested, "Their growing intimacy and PDA at private parties is creating a lot of buzz in B-Town. Another catch in the story is Karan Tacker and Freddy Daruwala are friends via Manish Malhotra. And Krystle met Freddy at one of the events organized by Manish Malhotra.

"The event and the bash were attended by the trio. Though, Krystle was dating Tacker at the time, now we hear that there is growing intimacy between Freddy and Krystle." When the entertainment portal asked Freddy Daruwala about the same, he chose not to comment on the same!

Krystle took to social media and lashed out at the online portal. She has even asked the portal to apologise for making false reports. She wrote, "Wow! Never even met this person in my life and I am apparently dating and have some ‘growing PDA at private parties' with him? I don't know to laugh or be upset about baseless news like these! Also, you might be looking for ‘crystal' and I might be looking forward to an apology." - (sic)

The Actress Wants An Apology!

When a fan (@kryanforlife) wrote, "Let's start a chain to make bae smile! Repeat after me! We love you krystle! We are proud of you! @krystledsouza," she replied, "All of the love is much appreciated guys but I think it's time to put a stop to things like these..you cannot say upsetting things like these in ‘articles' and when called out go absconding. Own up. Apologise. We need to report and stop this harassment more than any other chain." - (sic) 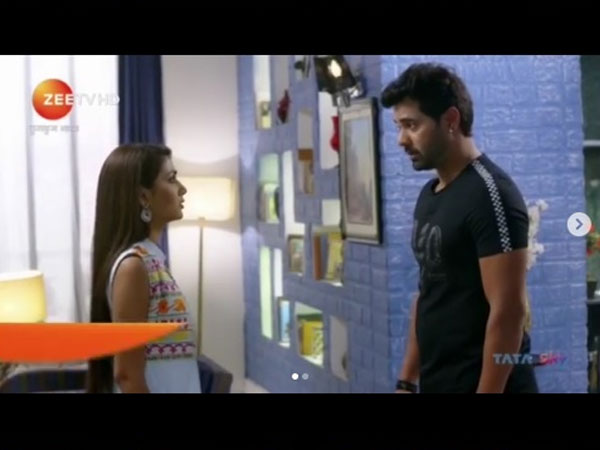