Kulfi Kumar Bajewala is one of the popular shows on Colors TV. The show has been keeping the viewers hooked because of the interesting cast, story and unexpected twists. Recently, the show was in the news as there were reports of Mohit Malik quitting the show. But later Gul Khan rubbished the reports. Now, the makers have introduced an interesting twist! As the viewers saw in the previous episode, although Sikandar survived a fatal accident, much damage has been done as he loses his voice.

Also, his abnormal behaviour surprises Kulfi. She doesn't like Sikandar's changed behaviour. He also does not bond well like before like Kulfi, but will be seen more with Amyrah. Fans too are surprised with the latest twist and we are sure they would want to know what are the makers up to! Well, here's what Mohit has to say!

Mohit On Changes On The Show

When asked about the major changes in his character, Mohit revealed to IWMBuzz, "There are a lot of major things happening in the show. There is a lot of intrigue created over whether the person is Sikandar or not."

Malik On Mystery Around His Role

"Sikandar has gone through a lot after the accident. His brain has had lot of injuries, and his face has got thrashed. Now he has come back to the house after one month. His reactions and behaviour are off from the usual. This is all that I can say at the moment."

'May Be He Is Not Sikandar'!

"There will be a lot of mystery around Sikandar now. As an actor, this is a very challenging phase for me. There are chances that Sikandar is suffering from a major disorder post the accident. Maybe he is not Sikandar. So playing this new character is very tough yet interesting for me as of now."

Mohit Treats It As A New Character

Mohit, who has been playing the role of Sikandar since one-and-half year, says that he will have to begin from starting! He said, "All characteristics in Sikandar have changed now. I need to treat it as a completely new character. I don't want to reveal much at the moment. I want the viewers to figure it out."

Fans have been asking the actor about the change. He told the portal, "I have been getting messages asking me if Sikandar is out of the show. I want the audience to be calm and watch the show." 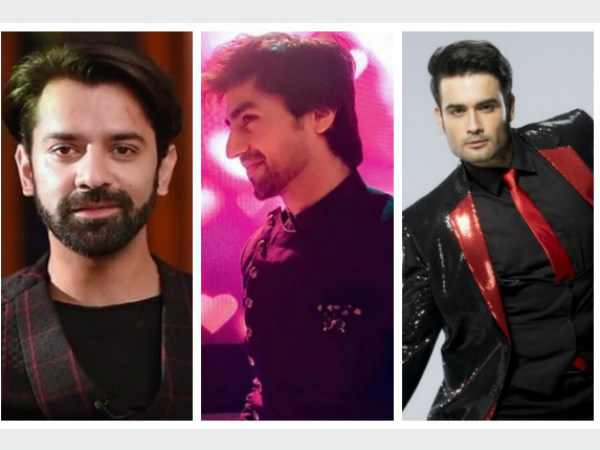 Most Read: Harshad Chopda, Barun Sobti, Vivian Dsena & Others Whom We Want To See As Mr Bajaj On KZK 2!