Kulfi Kumar Bajewala is one of the best shows on television and fans are loving it. The show is about the story revolving around the journey of a young singing prodigy Kulfi, who encounters all kinds of hardships to unite with her father, Sikandar Singh Gill. On the other hand, Nazar is another popular supernatural show on Star Plus which is about Daayan who bewitches the Rathod family and the struggle they face to overcome under her nazar. Recently, the makers released a promo in which Sikandar turned Davansh. Sikandar's kids are hell shocked.

The promo has shocked the viewers. While a few lashed out at the makers for spoiling a good show with a supernatural twist, many of them felt it is an April Fool prank. Check out a few comments.

Maya_rozey: I just hope it's not true either or it's only for one episode nothing more..

Najdiaahmed: If it's for April fool's day joke I love it.

Anira_anira_: April fool must be.

Fans Ask Not To Ruin The Show With Supernatural Twist

Looking forward for this one ! Be ready for the most unexpected twist ! #kulfi #nazar #ssg @gulenaghmakhan @nilanjana_p @herumbkhot 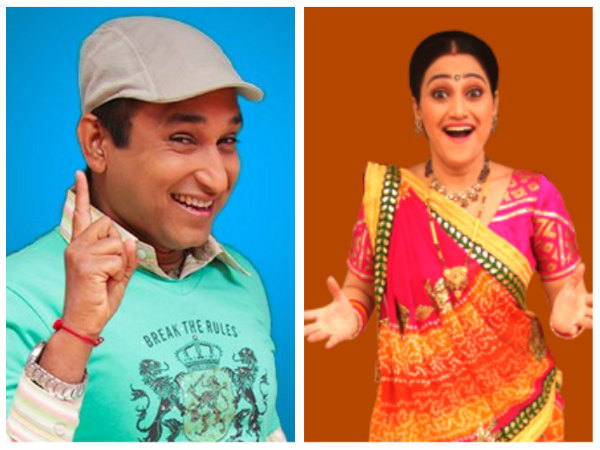