Kulfi Kumar Bajewala is one of the popular shows on Star Plus, which has got good ratings. The viewers love the show. But of late, the show received severe backlash from the viewers. Recently, a sequence was aired in the recent episode of Kulfi Kumar Bajewala, where Loveleen is seen giving poison to her daughter Amyra. Before doing so, Loveleen is even seen apologising to Amyra and says that it is for her benefit and after this, Amyra won't have to share her father with anyone (Kulfi).

This scene has left viewers furious. The fans have lashed out at the makers and the channel for showing such a sensitive scene. They have questioned the makers as to why such a negative storyline has been brought in.

Nazmah_elite: It's ridiculous the extent Loveleen can go to in her jealousy ! Really starplus ? Please put an end to it !! - (sic)

Preeti.ds: This serial is getting very worse ,a mother like lovely cannot exist on earth and any human won't be such cruel. - (sic)

"I used to love this show for the emotions and the innocence portrayed by the two little children. But now I completely des like the show for using child actors and promote negativity. This is in another way child exploiting. Yes, I agree these things happen in real life but why do you need to promote such negativity on prime time?? Isn't this supposed to be a family drama?? Why such a negative storyline didn't the creators have a better path to take. The only drama I watched is now an utter mess. Mother poisoning her daughter to get back at the father what nonsene is this. Viewers deserve better content and content owners should pay more attention on storyline especially when it involves children." - (sic)

"Now it's too boring they are making it faltu serial,,, how can a small girl be so much perfection and but Amyra too much negativity dnt let the kids to watch it... How can Lovely use her own child in her evil plans. Spoil Mother.... 🥂" - (sic) 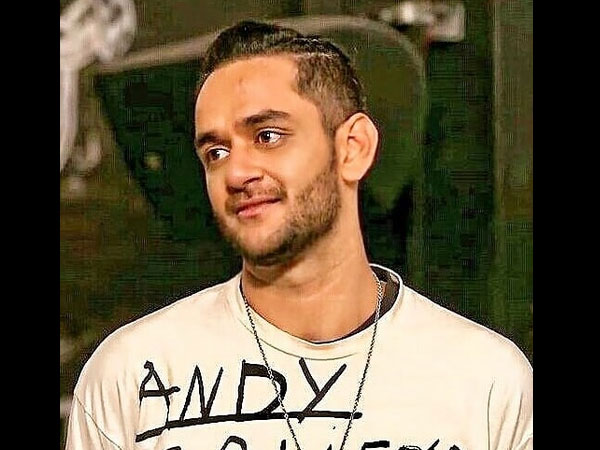