Late actress Pratyusha Banerjee's boyfriend, Rahul Raj Singh is one of the controversial actors in the television industry. He had been in news for cheating many girls and was arrested for drunk driving in Santacruz. Now yet again the actor is in news for the wrong reason! Apparently, Rahul was booked for cheating his guests at a New Year party. As per Mumbai Mirror's report, the actor had hosted a New Year party at a hotel in Juhu.

Reportedly, he had cheated the guests with lakhs of rupees. He had also promised them a performance by singer Ankit Tiwari, but the singer didn't turn up for the night. The guests lost their calm and vandalised the hotel.

The Santacruz police told the leading daily that they have received a complaint by the hotel staff who revealed that they have suffered losses worth over Rs 6 Lakh after guests allegedly ransacked the property. The guests said that the commitments and services that were mentioned in their event passes weren't fulfilled. An FIR has been registered against Rahul Raj on charges of cheating.

Another report in TOI stated that Rahul Raj walked out of the hotel without settling the bill. Apparently, Rahul had announced Oceanic New Year party on social media and made online bookings. He had collected Rs 5-10K per person as entry fee. The senior inspector told the leading daily that they are collecting information on exact number of people he has duped.

The hotel manager revealed to the leading daily that Rahul had promised unlimited food and liquor and the singer's (Ankit Tiwari) appearance. They had rented out the venue. After 12.15 am, people started getting restless as the food and drinks ran out. Also, the singer didn't turn up.

The actor walked out without settling the bill that amounted Rs 7 Lakh. Guests vandalised the place and stole liquor bottles. The hotel has incurred a loss of property worth Rs 6 Lakh.

When the leading daily contacted Rahul Raj, he dismissed the claims. He said, "I am going to file a case against the hotel for duping me. I had paid Rs 18 Lakh for food and alcohol for at least 900 guests. However, the hotel stopped serving food after midnight...and ..the guests got enraged." 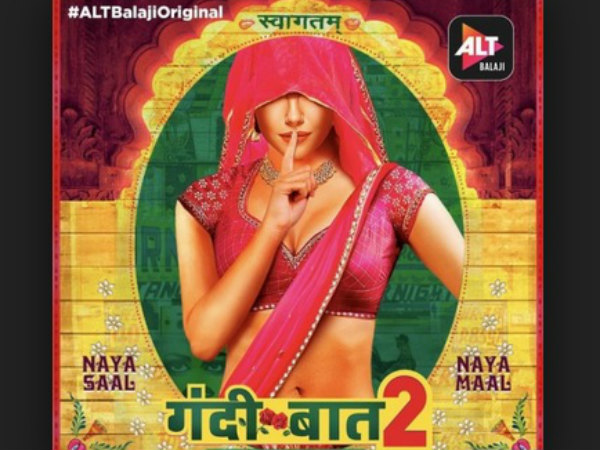