The latest TRP/BARC ratings for Week 13 (March 23- March 29, 2019) are out. Star Plus' Kasautii Zindagii Kay 2 has topped the TRP chart, while Yeh Rishtey Hain Pyaar Ke has witnessed a major drop. SAB TV's Taarak Mehta Ka Ooltah Chashmah is out of TRP chart, while Naagin 3, Kumkum Bhagya and The Kapil Sharma Show have dropped on the TRP chart. Among channels, Star Plus, Sony TV, Colors TV and Zee TV have retained their first four spots.

Star Plus' Kasautii Zindagii Kay 2 has become number one show, beating the top shows Naagin 3, The Kapil Sharma Show and others, while SAB TV's Taarak Mehta Ka Ooltah Chashmah is out of TRP chart. KZK 2 has managed to get 2.2 TRP ratings, while TMKOC has got 1.7 ratings.

Star Plus' show Yeh Rishta Kya Kehlata Hai has witnessed a jump in its ratings. The show has managed to occupy third place with 2.2 TRP ratings, while it's spin off Yeh Rishtey Hai Pyaar Ke has dropped to the 10th spot with 1.7 ratings

While Sony TV's Super Dancer Chapter 3 has witnessed a jump, The Kapil Sharma Show has dropped on the TRP chart. The shows have managed to occupy fifth and eight places with 2.2 and 2.1 TRP ratings, respectively. 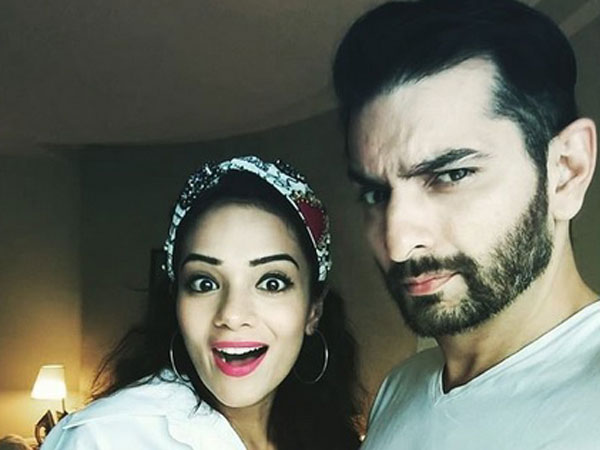 Most Read: Siddhant Karnick & Megha Gupta Are NOT Living Together; Trouble In Their Marriage?