The latest TRP/BARC ratings for Week 29 (July 13-July 19, 2019) is here. While Zee TV's Kundali Bhagya retained its first spot, Kumkum Bhagya has seen a jump in its ratings. Although Kasautii Zindagii Kay 2 has been ruling the online TRP chart, it has not seen much improvement in its ratings on the BARC/TRP chart. Nach Baliye 9 has got a bumper opening. The dance reality show and Yeh Rishta Kya Kehlata Hai are at the third spot. Among channels, Star Plus remained strong at the first spot, while SAB TV is at the second place.

While Kundali Bhagya has retained its top spot with 3.2 TRP ratings, Kumkum Bhagya has jumped to the second place with 3.0 ratings.

Star Plus' dance reality show Nach Baliye 9 had a great start. Yeh Rishta Kya Kehlata Hai too has seen improvement in its ratings. Both shows have managed to occupy the third spot with 2.7 ratings.

While Taarak Mehta Ka Ooltah Chashmah has grabbed the fourth place with 2.5 TRP ratings, Tujhse Hai Raabta has witnessed a jump (at the fifth spot) with 2.2 TRP ratings.

While The Kapil Sharma Show has returned to the TRP chart (at sixth place) with 2.1 TRP ratings, Superstar Singer has retained its 10th spot with 1.8 ratings.

Kasautii Zindagii Kay 2 has retained its seventh spot. While Yeh Rishtey Hai Pyaar Ke has dropped down to the eighth spot, Dance Deewane 2 has re-entered the chart (at ninth place). All three shows have managed to get 2.0 ratings. 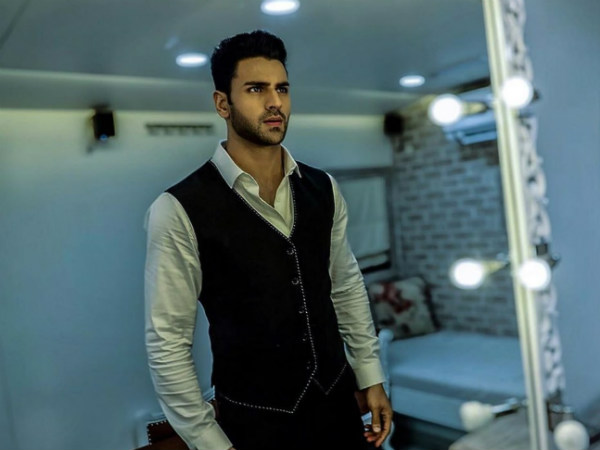 Most Read: Vivek Dahiya Was Gambling Addict; Actor Reveals How A Conversation With A Cabbie Changed His Life!