The latest TRP/BARC ratings for Week 22 (May 25-May 31, 2019) are out. Well, we must say there are too many surprises this week! Naagin 3 finale which was expected to top the TRP chart, witnessed a major drop! While, Kasautii Zindagii Kay 2 and Taarak Mehta Ka Ooltah Chashmah have witnessed drop; Kundali Bhagya and Super Dancer have soared high on the TRP chart. Another shocking thing is, Yeh Rishta Kya Kehlata Hai is out of top 10 list!

Among channels, Star Plus, SAB TV and Zee TV have managed to stay constant at first, fourth and fifth places, while Colors TV and Sony TV have occupied second and third places, respectively.

While Super Dancer Chapter 3 has witnessed a major jump (second place), The Kapil Sharma Show is constant at its fifth spot. The shows have managed to get 2.6 and 2.3 TRP ratings, respectively.

Kundali Bhagya has topped the TRP chart, while Kumkum Bhagya is constant at its third place. The shows have managed to get 2.8 and 2.5 ratings, respectively.

While Yeh Rishta Kya Kehlata Hai out of TRP chart, Namik Paul and Deepika Singh's new show Kavach 2 has managed to occupy the seventh place. The shows have got 1.7 and 2.1 ratings, respectively. 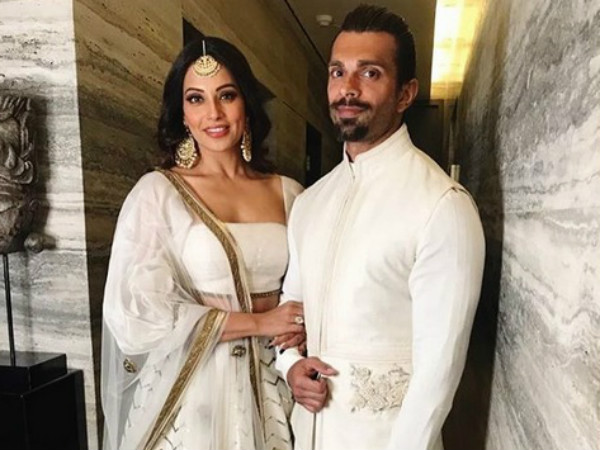