The latest TRP/BARC ratings for Week 31 (July 27-August 2, 2019) is here. Yeh Rishta Kya Kehlata Hai has got a record number and has toppled Kundali Bhagya and Kumkum Bhagya to grab the first spot. While Nach Baliye 9 is out of the TRP race, Choti Sardarni has entered the chart. The Kapil Sharma Show is back at the top 5 slot. There are no changes among the channels.

Star Plus' Yeh Rishta Kya Kehlata Hai has grabbed record numbers. The show is back at the top slot and has garnered 3.5 ratings. YRKKH's spin-off Yeh Rishtey Hai Pyaar Ke has jumped to the sixth spot with 2.3 ratings.

While Kundali Bhagya has dropped to the second spot, Kumkum Bhagya has remained constant at the third spot. The shows have managed to get 3.3 and 3.1 ratings, respectively.

Taarak Mehta Ka Ooltah Chashmah has maintained its fourth spot, while Kasautii Zindagii Kay 2 has witnessed a major jump (at the seventh place). The shows have fetched 2.7 and 2.0 ratings, respectively.

The Kapil Sharma Show is at the fifth place, while Superstar Singer has dropped down to the 10th spot. The shows have managed to get 2.1 and 1.8 ratings, respectively.

While Guddan Tumse Na Ho Payega has re-entered the TRP chart (at the eighth spot) with 2.0 TRP ratings, Choti Sardarni is a new entry on the chart (at 9th spot) with 1.9 ratings. 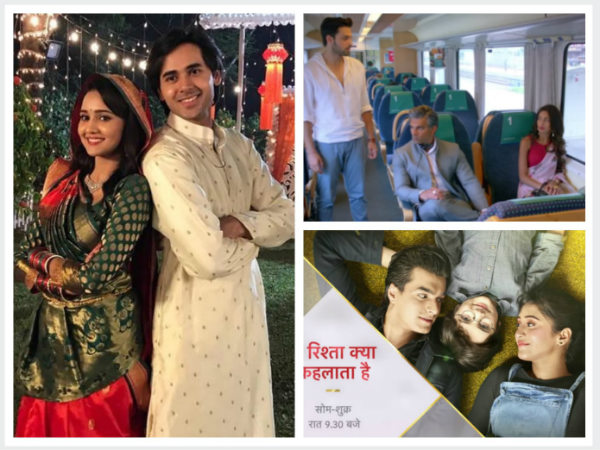