Mansi Srivastava and Mohit Abrol were in a relationship for almost eight years. They got engaged in 2016 and were all set to take their relationship to the next level, but parted ways. It was said to be an amicable decision until Mohit shared an Instagram post, in which he claimed Mansi of cheating him. Later, the actor deleted the post and shared another post in which he revealed that his account was hacked and somebody wanted to defame Mansi.

Now, Mansi has reacted to Mohit's cheating claims. Read on to know what she has to say!

In an interview to BT, Mansi said, "First, I am a self-made girl and am proud of it. I won't let anyone snatch that away from me. It's sad that these days people's characters are judged upon social media ranting, allegations are made and judgement is passed. I have always maintained a dignified silence on this topic and will do so in the future, too."

"If moving on after a break-up is cheating in Mohit's dictionary, then I'm an illiterate! Just because somebody ends a relationship, it doesn't mean you go all out to destroy the one you said you loved immensely."

She Doesn't Want To Comment On Mohit’s Disloyalties And Temper

"I don't want to comment on his disloyalties or temper. He can paint me with whatever colour he wants, black or grey. He might choose to pose as a victim and earn sympathy, but I prefer to live with self-respect. I am hurt that I have to give a statement like this and have to defend myself for things I haven't done."

Has She Moved On In Her Life With Kapil Tejwani?

When asked whether she has moved on in life with Kapil Tejwani, she said, "He is not the reason why things didn't work out between Mohit and me. It will be wrong to blame a third person if we couldn't make things work out between us."

"As of now, I can say that I am thankful to my friends and family for their support in these difficult times. As far as Kapil is concerned, we have just started knowing each other and it's too early to say anything. Mohit and I had been facing issues since last year, which is why I finally broke up in January." 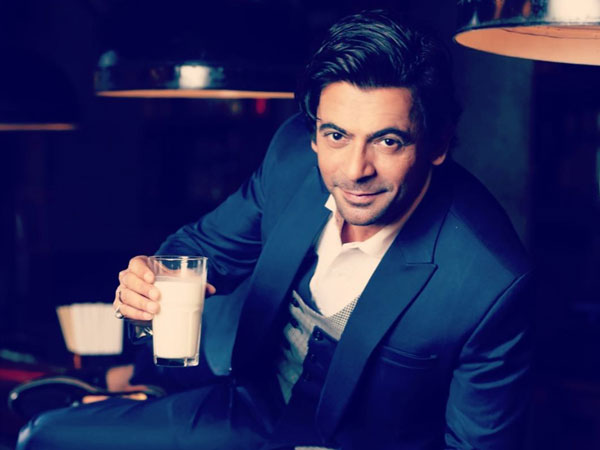