The producer of Star Plus' show Meri Durga, Pradeep Kumar was worried as he was getting death threats and demand for ransom since past few days. They had also threatened to kill his wife. He had revealed to BT that he had stopped going out. The producer can finally heave a sigh of relief, as the cops have nabbed three people who were making threat calls. You will be shocked to know as the suspect was known to the producer!

Pradeep & His Wife Get Death Threats!

The producer revealed that the first threat call was made on May 15 when he was at office. Pradeep told BT, "The caller threatened to kill me if I did not pay Rs 25 lakh. After that, I did not step out of my house as I was scared. They even threatened to kill my wife, saying that they had been tracking her daily routine. I then approached the Crime Branch with help from my friend, Farid Sama. The case was solved and I was shocked that Bhupesh was behind this."

One Of The Suspects Was His Colleague!

The suspect, Bhupesh Kumar, is a former colleague of Pradeep. He had directed one of the episodes of Pradeep's show, Meri Durga. The other two were identified as cameraman Shashank Suman and Rohan Redkar. They were apparently hired to make the threat calls.

Suspects To Be Produced Before Court On Tuesday!

They were arrested on Monday as the police traced their call. The Police Inspector (Crime Branch) Chimaji Adhav, who solved the case told the leading daily, "We arrested the three under sections 385, 387 and 506 (2) (causing a person to fear death or grievous hurt, in order to commit extortion) of the Indian Penal Code. They were produced in the Borivali court on Tuesday."

Pradeep Can’t Believe It Was Bhupesh!

Pradeep said, "I still can't believe that Bhupesh is behind this. He and I have never had any problems, so I can't understand why he would do something like this. Ironically, Bhupesh messaged me on May 21, asking me for work because he did not have any projects on hand." 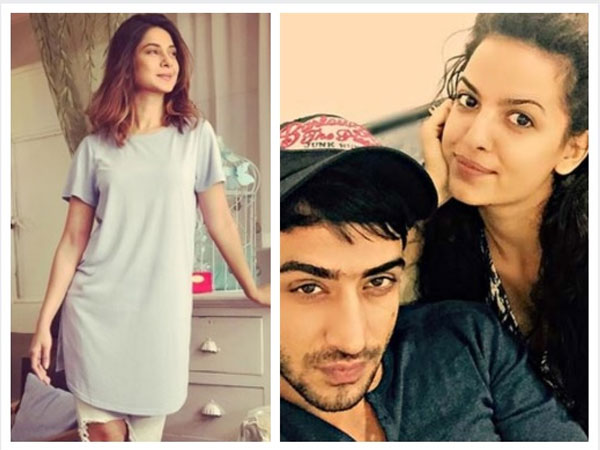 Most Read: Jennifer Winget OUT Of Nach Baliye 9; Aly Goni To Participate With Ex Natasha Stankovic!