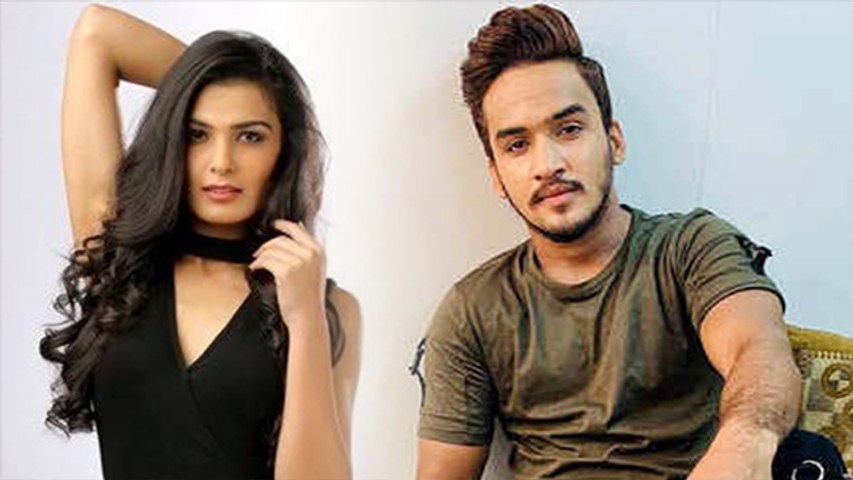 Nach Baliye 9 couple Muskaan Kataria and Faisal Khan's break-up has taken an ugly turn! Recently, there have been reports that Faisal had cheated on Muskaan, which was the reason for her to break up with him. But, the Chandragupta Maurya actor clarified that he had never cheated on Muskaan. He also called her his 'biggest mistake'. Now, Muskaan has hit back at Faisal. In an explosive interview with TOI, Muskaan has revealed that her ex had cheated on her twice and she had caught him cheating on her nine months ago, when she saw his chat conversations.

Muskaan Kataria Caught Faisal Khan Cheating On Her 9 Months Ago

Muskaan told the leading daily, "Faisal first cheated on me nine months ago, a year after we started dating. She was a friend of his, and I caught him after I saw his chat conversations. He apologised to me profusely and I decided to give our relationship a second chance, as I truly loved him."

The actress added that if she was with him for money or the limelight, there were several opportunities for her to cash in on her relationship with a celebrity, but she never did that. She further added that it was his decision to make their relationship public, maybe because he wanted to break away from his image of a child artist.

They Were Only Cosy On Nach Baliye

Muskaan further said that they were only cosy on Nach Baliye, but the reality was something else! She added that Faisal hardly spent time with her. She says that he was late for rehearsals and she even learnt that he was spending time with a co-actor from the show Chandragupta Maurya post pack-up.

‘I Was Shocked To See His Co-Actor Accompanying Him Everywhere’

It has to be recalled that Faisal claimed that Muskaan visited him at the hospital only twice. To this, the actress said, "On day one, I rushed to the hospital along with my mother to see him, but was shocked to see his co-actor accompanying him everywhere. The next day, I was told not to visit, as his father was not comfortable having me around. I was in utter shock as they used to treat me like family. Even the messages sent to him by my parents, enquiring about his health, did not elicit a response. I think he distanced himself from me when he realised that he won't be able to continue on NB, and I was of no use to him."

When asked as to which co-actor of Faisal's she was referring to, Muskaan didn't reveal the name but said that she was sure that he was cheating on her even during Nach Baliye. She further added that his co-star was with him throughout at the hospital when she should have been the one by his side.

Is Sneha Wagh The Reason For Muskaan & Faisal’s Break-up?

It has to be recalled that there were reports that the other girl in Faisal's life is his Chandragupta Maurya co-actress, Sneha Wagh. When Sneha was asked about the same, she clarified that Faisal is not just a friend, but a family friend.

Sneha Hits Back At Muskaan

Sneha said, "I don't know this lady at all. I have been in the industry for years to understand that publicity stunts won't take us anywhere, but hard work and passion will. I have never shied away from talking about my personal life. I have stood by my friends through thick and thin and that's how it is with Faisal. What's the big deal about it? I don't understand why someone is seeking publicity using my name. Yeh toh begaani shaadi mein Abdullah deewaana wala case ho gaya hai. I have no role in their relationship or split." 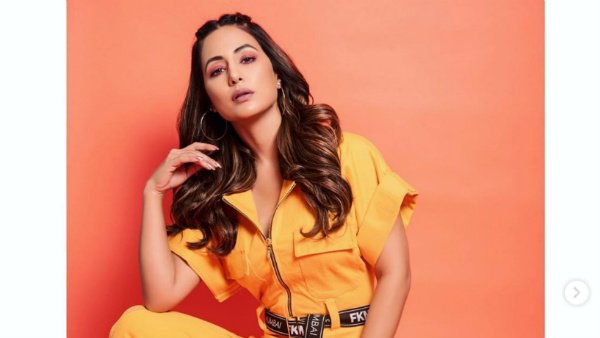 Most Read: Did You Know Hina Khan Aspired To Become An Air Hostess? Here Are Unknown Facts About Birthday Girl!