Naagin 3 finale is nearing and the makers are leaving no stones unturned to make it interesting! Ekta Kapoor had also promised craziest finale. As the viewers are aware Mouni Roy, Arjun Bijlani, Karanvir Bohra and Adaa Khan will be coming together for the finale episode. There will be a lot of interesting sequences. Also, Sudha Chandran, who played the role of Yamini will be seen in the finale episode. Check out spoilers, BTS and don't forget to watch the climax scene video at the end of the slider!

According to Tellychakkar report, Shivangi (Mouni) comes to give Shrapit naag mani to Shravani (Surbhi) and help her to take revenge from her enemies.

The viewers will also witness Mouni and Surbhi's naagin dance (taandav) in a Shiv temple. The video of the same is doing the rounds on social media. It is being said that that there will be lot of action sequences.

It is also being said that a new character will enter the show. Sanjay Swaraj who was seen in Naamkaran and Kasautii Zindagii Kay will be seen playing the role of Sapera. A source was quoted by IWMBuzz as saying, "Sanjay will play the role of an evil snake-catcher (sapera) who would come to trap Mouni and Surbhi Jyoti's (Shravani) characters."

Adaa Khan shared a picture snapped with Mouni Roy and wrote, "Guess whose back...... SHIVSHA 😱 ...#naagin3finale🐍 #shesha #shivangi." Ekta commented, "Welcome back girls even if it for a short time .... u were dearly missed ❤️"

Karanvir also shared a few set of pictures and captioned, "@ektaravikapoor @shobha9168 mam @muktadhond want to thank you for this beautiful experience called #naagin. This will always be special to me. Want to thank all the cast members and crew for giving me a great experience. Love all of you 🤗🤗🤗🤗🤗🤗🤗." 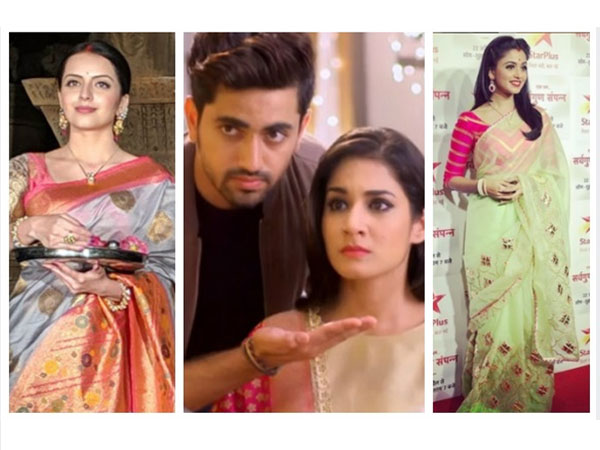