Naagin season 3 finale is nearing. The makers are leaving no stones unturned to end the show in the most twisted way! Recently, the makers had released the finale promo, in which the fans saw the glimpse of Mouni Roy and they were excited about the same. It is being said that the finale will have not just Mouni Roy, but also Arjun Bijlani and Karanvir Bohra. The show will also be taking a huge leap before the finale.

Now, the makers surprised or rather SHOCKED the viewers by morphing Avengers Endgame poster.

Both its finale for both Avengers and Naagin 3 and hence the poster! In the poster, Arjun Bijlani, Surbhi Jyoti, Rajat Tokas, KVB, Rakshanda Khan, Pear V Puri Anita Hassanandani and Nikitin Dheer are seen in superhero avatars.

Naagin 3 Is Incomparable To Avengers!

While Naagin 3 fans were excited and praised the creativity, Marvel fans slammed the makers. They feel it is not cool to morph Avenger Poster. The supernatural show is not even close to Avengers! Well, we do agree as the graphics/VFX are horrible and incomparable to the Hollywood movie. It has to be recalled that Sasural Simar Ka makers had copied GoT teaser. Check out the comments!

K.jigna: Please don't make fun of Avengers.... you people are not even near to 1%.

"You can't ruin the poster @colorstv, marvel tere parent company ka nahi @disney ka hai and disney owns @startvnetwork so they can do it you don't have any right."

Himanshu_levels_official: Kuch Bhi Matlab aur kahi bhi??? WTF How can u do that with End Game stars?? Can't believe!

Sweetshiru: No comparison between Nagin and Avengers end game. 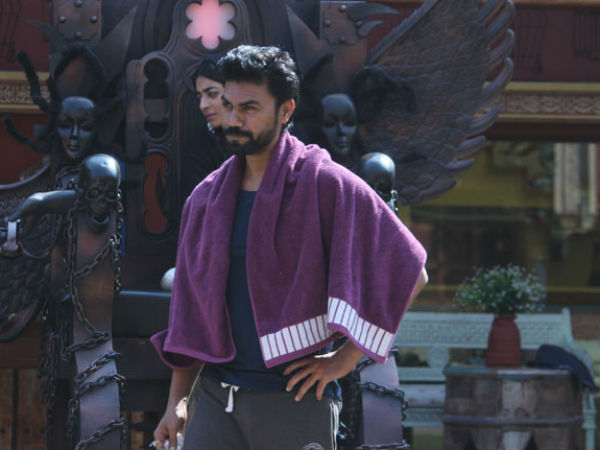 Most Read: Gaurav Chopra On Bigg Boss: Nothing Is Real; I Feel Bad That Audience Is So Naive & Fall For It!