Today happens to be Jamai Raja fame Ravi Dubey’s birthday. The television star is being flooded with lovely messages from fans, friends and well-wishers all over social media. On the happy occasion, his former co-star and dear friend, Nia Sharma shared the sweetest wish for him.

Fans have always been in love with Nia and Ravi's on-screen chemistry on the show Jamai Raja. And now, the duo’s making us half in love with their off-screen fun banter on social media. Nia took to her Instagram account and shared a 'love-hate’ post on Ravi’s birthday. She wrote, "The Man I always love to hate but also respect the most is @ravidubey2312!! Happiest Birthday Raviiiii .. may our bond remain till eternity.. waiting to drive your X7 coz it’s mine too."

Ravi Dubey has been a part of many hit shows such as Doli Saja Ke, Yahan Ke Hum Sikandar, Saas Bina Sasural and Jamai Raja to name a few. On the other hand, Nia Sharma is currently seen as Brinda in Ekta Kapoor's super successful show Naagin 4. 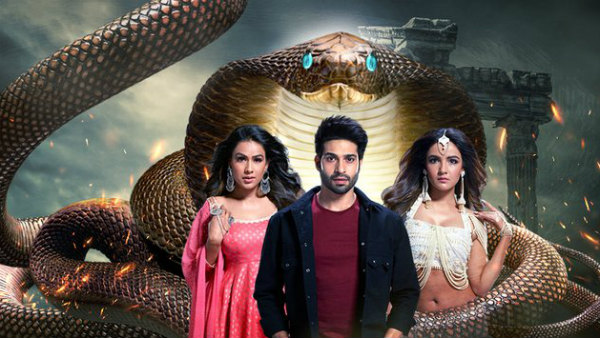 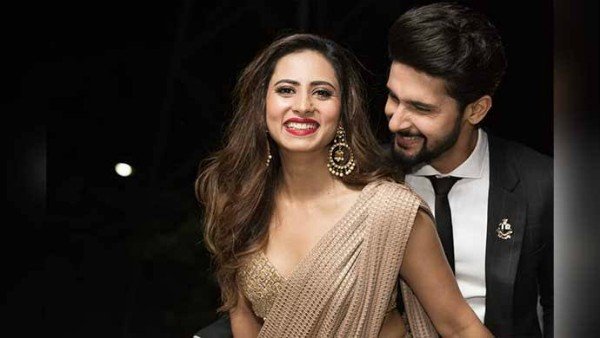