Nach Baliye is grabbing headlines for many reasons. Recently, we revealed that the makers have approached Salman Khan to produce as well as judge the show. It is being said that Salman might judge the show along with Katrina Kaif. Also, there are reports that Jennifer Winget, who was recently seen on Colors' show Bepannaah has been approached to host the show. It is also being said that Kanpur Wale Khuranas actor Sunil Grover might co-host with Jennifer. According to a Times Now report, here are the celebrities who are considered and might appear on the show.

Among married couples, the most adorable couples of the telly land are been considered for the show. Drashti Dhami-Neeraj, Rubina Dilaik-Abhinav Shukla and Anita Hassanadani-Rohit Reddy might enter the dance reality show. The viewers are aware that Drashti, Rubina and Anita are good dancers. It will be a tough competition and also fun to watch, if they come together.

Ex-Bigg Boss contestant Romil Chaudhary and wife are also being considered for the show. It has to be recalled that Romil's wife seemed insecure with Romil and Somi's friendship in the Bigg Boss house. Well, it has to be seen what happens when Somi, Romil and his wife come together on one platform.

Ex-Bigg Boss contestants Deepak Thakur and Somi Khan are likely to enter the show. Deepak has always been expressive about his love for Somi, while the latter maintains friendship with him. The duo also made a music album recently.

Divya Agarwal and Varun Sood, who were seen on Ace Of Space are being considered for the dance reality show. After coming out of Ace Of Space, the couple made their relationship official. It has to be recalled that Divya was dating Priyank, while Varun was dating Benafsha before.

Yeh Rishta Kya Kehlata Hai's Rohan Mehra and Kanchi Singh might enter the dance reality show. The couple had appeared in a few events together. They were also spotted holidaying together. The couple looks cute together.

Rumoured couple Sumedh Mudgalkar and Mallika Singh, who play the roles of Radha and Krishna in Radhakrishn, have also been apparently approached for the dance reality show. (Image Source: Radhakrishn FC)

Sana Khan and Melvin Louis, who apparently made their relationship official on Valentine's day have been considered for the dance reality show. Melvin is a choreographer by profession and Sana is also a wonderful dancer!

Siddharth Nigam and Avneet Kaur were seen together in Chandra Nandini and Aladdin - Naam Toh Suna Hoga. While in Chandra Nandini, Avneet played a negative role, In Aladdin, she was seen as Shehzadi Yasmine. The nokjhoks of Shehzadi Yasmine and Aladdin was loved by fans, who nicknamed them as Alasmine. Avneet had denied dating Siddharth saying that he is a great co-actor. 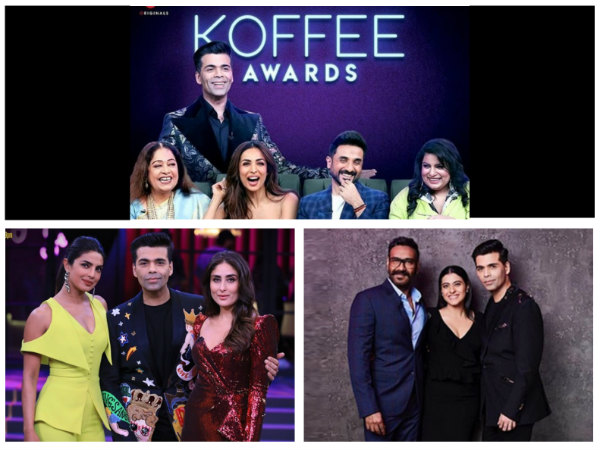