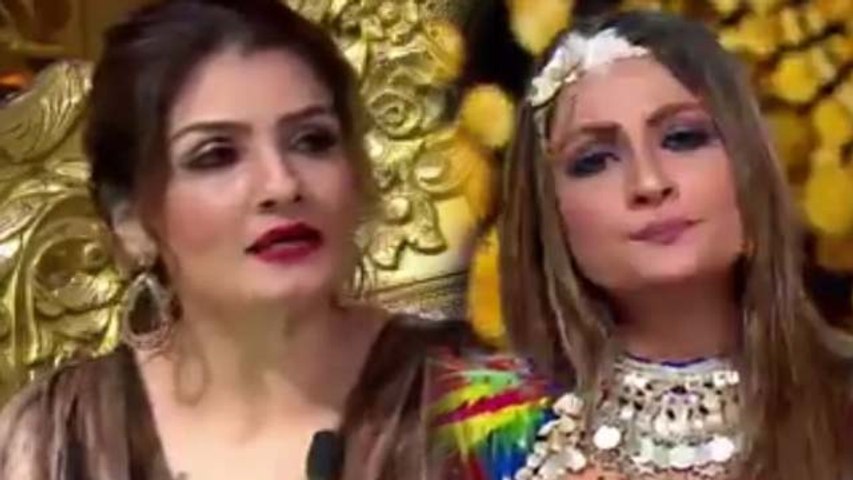 Nach Baliye 9 makers are leaving no stones unturned to create drama on the show. As the viewers are already aware, ex-couples - Urvashi Dholakia-Anuj Sachdeva and Vishal Aditya Singh-Madhurima Tuli - who were eliminated, have been brought back on the show as wild card entrants. While earlier, ViRima had created huge drama on the dance reality show, UrUj had been in the news post their elimination (because of their controversial statements).

We had already revealed, post her re-entry, Urvashi will be seen expressing her disappointment over the show and Anuj will be expressing his annoyance at being addressed as Urvashi's ex. Post this, Ahmed Khan had lashed out at Urvashi for her explosive comments. As per the latest promo, Raveena Tandon too is seen slamming Urvashi!

But when Urvashi tries to interject, Ahmed stops her. In the video, Urvashi is seen replying to Raveena, "Iss manch mein bolne ka mauka kabhi mila hai?" Ahmed, then interferes, "She (Raveena) is talking na, let her finish."

Only 2 Wild Card Entries Will Make It

Apparently, only two jodis among these four wild card entrants will get a chance to compete with the existing contestants. Also, there will be no eliminations this week and the next week because of Faisal Khan's unexpected exit owing to health reasons; the competing jodi for eliminations would be the wild card entrants.

Meanwhile, Urvashi shared a picture and captioned it, "We left the stage on fire and now we are here to reignite it all! Are you ready for #UrUj? #AaDekheZara." - (sic)

Two old jodis are back as wild cards. But one Jodi is clearly not happy and they didn’t hold back! Watch all the masala on #NachBaliye9, This Sat-Sun at 8pm on StarPlus and Hotstar :-https://bit.ly/NachBaliye9 @madhurimatuli @vishalsingh713 @urvashidholakia9 @apnanuj 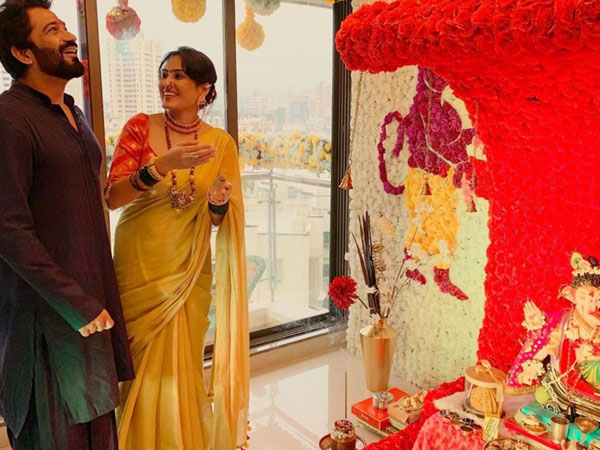 Most Read: Kamya Punjabi To Marry Next Year; Actress Says 'I'm Like A 16-Year-Old Girl Now, Madly In Love'