Sreesanth and wife Bhuvaneshwari to be part of Nach Baliye 9?: Check Out Here |FilmiBeat

Nach Baliye 9 has been creating a lot of buzz since a long time regarding the host, judges and celebrity participants list. It looks like the makers are planning something really big this time! It is being said that Salman Khan might take over the dance reality show. It was also said that the makers are keen on having Salman on board and Katrina Kaif might also be seen in the judge panel. It is also being said that Shahid Kapoor-Mira Rajput and Arbaaz Khan-Malaika Arora were approached for the show. Reports also suggested that Shahid and Mira have given their nod, but haven't signed the documents yet. Neha Kakkar is finalised to be one of the judges of the show.

As per a Pinkvilla report, the channel was planning to rope in Kareena as well, but things did not go down well. A source was quoted by the entertainment portal as saying, "The channel approached Kareena's team to discuss the possibility of her doing Nach Baliye."

"But things didn't work out as Kareena already has several movies in the pipeline. Besides, she did not want to do Television at this stage and the concept in itself did not work for her."

We had reported about many popular television celebrities like Drashti Dhami-Neeraj, Divya Agarwal-Varun Sood, Rubina-Abhinav, Hina-Rocky, Anita-Rohit, Prince-Yuvika and others were approached. But none of them have confirmed their participation yet.

As per the latest report, ex-Bigg Boss contestant Sreesanth and his wife Bhuvneshwari have been approached for the show. Sreesanth confirmed the portal, "Yes, they have approached but we have not yet decided. Still figuring it out. Let's see."

There are also reports that Sunil Grover and Jennifer Winget might host the show. This season, along with real life partners, the show will have celebrities who dating and even exes will be seen participating. 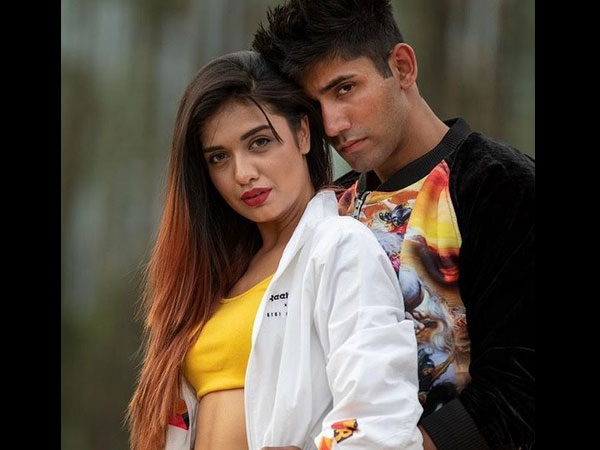 Most Read: Divya Agarwal Says She Faked Her Love For Varun For The Show; What She Said Later Will SHOCK You!