The all-new season of Nach Baliye has been doing extremely well on the TRP chart. The new concept of the show and the makers roping in an interesting line-up of contestants have clicked with the audiences. But of late, the contestants are facing a tough time due to injuries and health issues, which has been a major concern for the makers.

According to Spotboye report, the makers of the show have got Madrasa students to read out the holy Quran on the sets to ward off ill omen.


Although it's not uncommon to injure yourself while performing difficult steps, what's been unusual is that this season, right from the start, the stars have been battling health woes.

At first, it was Shraddha Arya who found it difficult to perform due to her injury (although she was injured while performing stunts on another show).

Then there were reports of Shantanu Maheshwari's girlfriend Nityaami Shirke's knee injury and Anita Hassanandani's partner Rohit Reddy going down with jaundice. Although Nityaami took to the wheelchair in her performance, Rohit couldn't perform.

All these were reasons enough for the makers to get students to read the Quran on the sets for the show's smooth journey. Well, we think it's not a bad idea.

Coming back to the show, Keith Sequeira-Rochelle Rao was the first jodi to get eliminated. In the upcoming episode, dancing star Govinda will be gracing the show along with his wife Sunita Ahuja. Also, Govinda and Raveena Tandon (judge of the show) will be seen recreating their iconic songs. 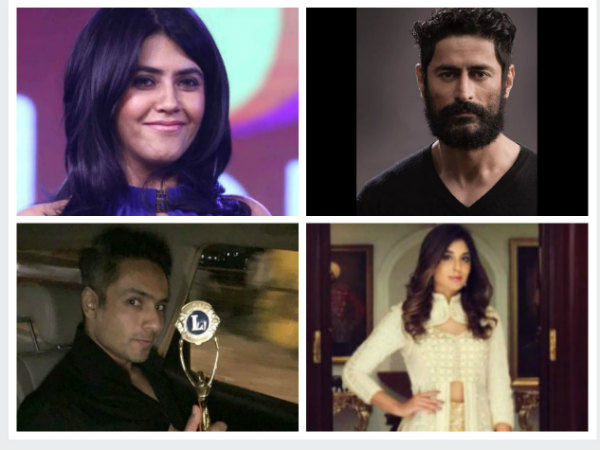