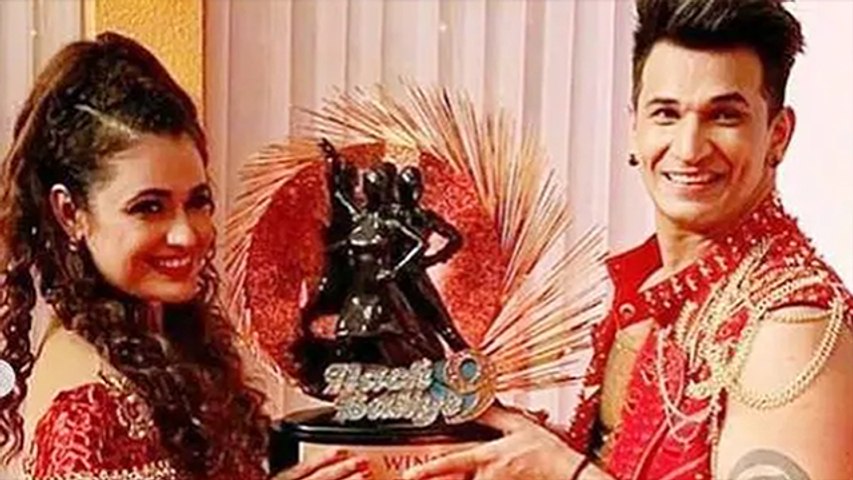 Television's adorable couple Prince Narula and Yuvika Chaudhary were declared the winners of Nach Baliye 9. Anita Hassanandani-Rohit Reddy and Vishal Aditya Singh-Madhurima Tuli were declared the first and second runner-up, respectively. While PriVika's ardent fans were happy with the couple's win, many viewers were disappointed and called the show scripted as they felt Shantanu Maheshwari, who is a professional dancer, should have won the show. Take a look at a few tweets.

"I was pretty much sure either Shantanu or Faizal would win the show but Prince/ Privika really? As much as I don't care , I m still terrified at Shantanu not winning it. No wonder, Indian reality shows are rigged and treated as Shit #NachBaliye #nachbaliye9."

"What the hell now a days reality show become a very big joke.. Prince Narula won the #NachBaliye trophy are you serious man in front of shantanu who is certified dancer how it is possible 😏😏.. All this are scripted nothing else..#Realityshowbecomeabiggestjoke."

"Disappointed with @StarPlus and #NachBaliye #NachBaliye9Finale . A very biased discussion to make Prince Narula and Yuvika win the competition. They don't deserve it at all."

"#NachBaliye9Finale @StarPlus Encouraging and supporting Non dancers is must & will definately boost them but neglecting the perfomances of one of the best dancers is unacceptable.. Eviction of @shantanum07 is a shock and shows How partial the industry is.. Worst season ever !!!" 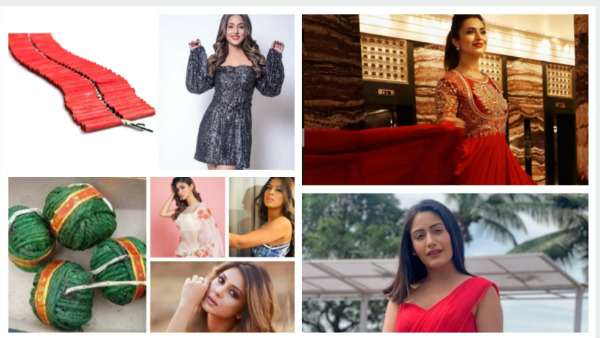