Star Plus' dance-reality show Nach Baliye 9 had a grand start. The first three episodes centered around the introduction of the 12 celebrity jodis. Salman Khan and television's popular couples introduced these jodis to the viewers. Maniesh Paul is hosting the show. Bollywood actress Raveena Tandon and popular choreographer Ahmed Khan are judging the show. As the viewers are aware, this time, along with the couples (who are dating and/married), ex-couples are also participating. Apart from this, the makers have also introduced a new concept in alloting scores. The new concept is called Hi5. Read on to know more on how the contestants will be scored.

In the previous episode, Raveena Tandon revealed that she will 'whistle' to special moments and special people! Even Ahmed Khan will be seen praising their acts in his way, by calling them 'cheer-phad' performance.

How Jodis Will Be Scored?

The contestants will be asked to stand in a 'chakravyuh' after which the jodis will get their scores which will be in percentage. Raveena and Ahmed's scores are tallied and the average is the judges' score. The jodis who get full marks from the judges i.e., 100/100, they will get Hi5 and those jodis will be saved from elimination.

According to the latest report, Prince Narula-Yuvika Choudhary, who will be seen giving a 'damakedaar' performance, are praised for their amazing act. Raveena will be seen praising Yuvika. The couple will also be getting a high score i.e., they will bag Hi5 from the judges.

Vishal Aditya Singh and Madhurima Tulli give an amazing performance to the song 'Bekhyali'. Their act received a standing ovation from the judges and also get Hi5. But when Raveena asks Vishal to hug Madhurima, he refuses to do so! Everyone seemed taken aback with his behaviour.

These 5 Jodis Are Saved From First Elimination!

Apart from Prince-Yuvika and Vishal-Madhurima, three other contestants will also bag Hi5 from the judges and will be seen sitting at the 'Hi5 palace'. The three jodis are - Faisal Khan-Muskaan Khataria, Vindu Dara Singh-Dina Umarova and Babita Phogat-Vivek Suhag. Hence, these five jodis are safe from the first elimination! 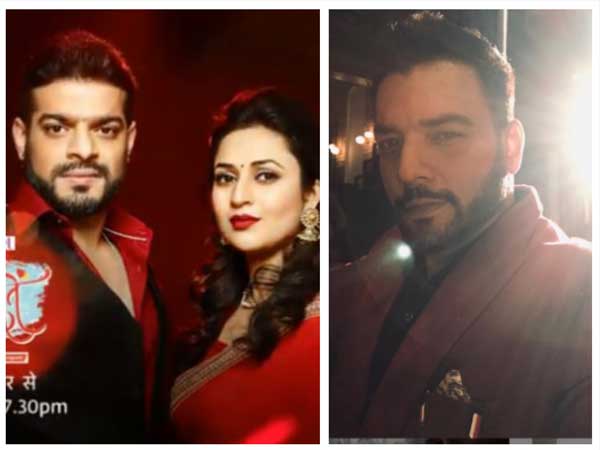 Most Read: Yeh Hai Mohabbatein: Chaitanya Choudhary On How He Will Deal With Karan Patel-Divyanka Fans