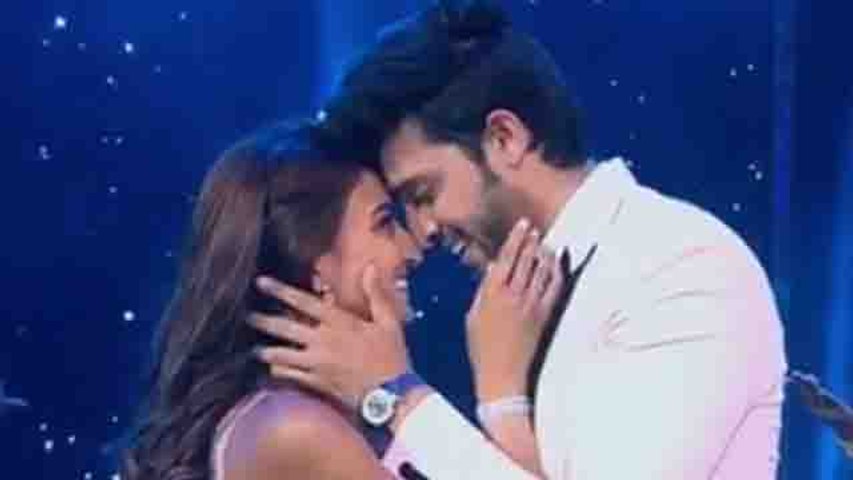 Star Plus' Nach Baliye 9 has been hitting the headlines since its inception. It has been just a week and the reports regarding the elimination and wild card entries are already doing the rounds. But, nothing has been confirmed by the makers yet. The viewers got excited as the makers shared a promo in which Kasautii Zindagii Kay 2's Parth Samthaan and Erica Fernandes (Anurag and Prerna) were introduced as the 13th jodi and Urvashi Dholakia aka Komolika was introduced as a twist!

Erica looked beautiful in a pink dress while Parth looked dapper in a pink suit and a black pant. Parth and Erica looked adorable as they danced to the track 'Mere naam tu' from Shahrukh Khan-Anushka Sharma film Zero.

Star Plus shared the video and captioned it, "Look, who just showed up as Jodi No. 13! Are you ready for this unexpected twist?" Well, whether the couple will be participating on the show or it's just a guest appearance is not known!

A few days ago, there were reports that Shantanu Maheswari and his girlfriend Nityaami Shirke might get eliminated as the latter got injured and didn't perform for the second episode. But the reports turned out to be false.

It was also said that Madhurima Tuli and Vishal Aditya Singh might get eliminated as the makers were facing a few problems as they continued to create a ruckus on the sets hampering the shoot. But looks like this too is a false report!

As per the latest report, Rochelle Rao and Keith Sequeira will be eliminated first. Although the couple got a standing ovation for their performance from the audiences, they received the least number of votes.

An IE report quoted a source as saying, "Keith and Rochelle could not get enough votes and so had to bow out of the competition. Ironically, their performance before the eviction got them a standing ovation. They had really worked hard and the improvement was there to see for everyone. It was just luck that the other contestants managed to get more votes, and so they had to exit the show. Along with the couple, the judges also got teary while bidding them goodbye."

TRUST KOMOLIKA TO NEVER LEAVE ANURAG 😈😉 .. STAY TUNED TO WATCH ME IN MY AVATAR ONCE AGAIN ONLY ON #nachbaliye9 🔥 @starplus @banijayasia 😘 : : : #gratitude #livinginthemoment @ektaravikapoor I dedicate this to u ❤️ : : #comedancewithme #nach #music #dance #kzk #komolika #urvashidholakia9 #vamp #actor #performer #thestageisset #watch me with the handsome @the_parthsamthaan and the gorgeous @iam_ejf this weekend bring back the most memorable moments ever 💋 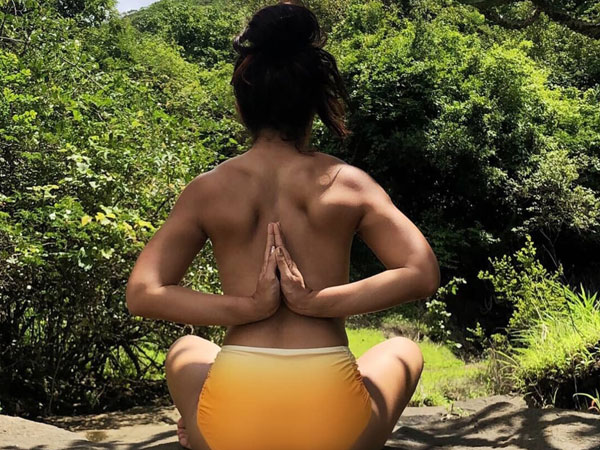