Niti Taylor surprised her fans when she announced that she is getting engaged to Parikshit Bawa. The Kaisi Yeh Yaariyan actress recently (August 13) got engaged to Parikshit, who is the Indian Army captain, in a grand ceremony. Before the engagement ceremony, the actress also had a grand mehendi ceremony. The couple was seen dancing their heart out at both the ceremonies. Niti, who hadn't spoken about Parikshit, has now revealed about him.

In an interview to TOI, Niti revealed that Parikshit is her school buddy, but they lost touch for years. It was just a few months ago that they got connected on social media.

Niti was quoted by the leading daily as saying, "I knew Parikshit from school and back then, we were good friends. A few months ago, we reconnected on Instagram."

She further added, "When I started to know him better, I realised that he is a gem of a person. I met him in Delhi. My parents met him too, and they also liked him a lot. The best part about having Parikshit in my life is that we share the same qualities."

Niti & Parikshit To Marry Next Year!

When asked about her plans of marriage, she said that they don't plan to get married this year and might tie the knot next year. She added that her fiance's job takes him to different places while she is currently based in Mumbai.

The Actress Never Wanted To Marry An Actor!

Niti was earlier linked to her co-actors. The actress says that she never wanted to marry anyone from the showbiz. She says that she is happy to marry a man of hers and her parents' choice. 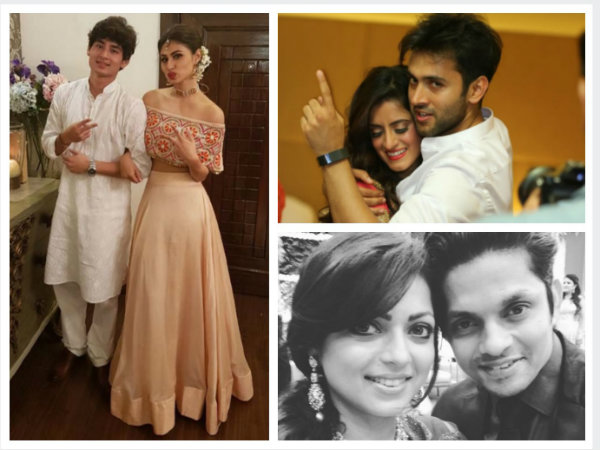