Many might not be aware that not just Kasautii Zindagii Kay 2 actress Hina Khan, but also comedian Krushna Abhishek's wife and actress Kashmera Shah made her Cannes Debut yesterday (May 15, 2019). The actress attended the Inauguration of the Indian Pavilion and was a panelist! The actress looked beautiful in a blue embroidered dress. Kashmira shared her excitement on her Instagram account.

A day ago, Kashmera shared a picture in which she was seen in a white dress. The actress captioned the picture, "My first year at #cannes2019 Surprisingly never came as an actor but have come as a director. I did not bring my film to Cannes... my film got me to Cannes @krushna30 @rishaabchauhaan @keembit_ #krushnaabhishek."

Sharing another picture, the actress wrote, "Had my debut at the 72 nd Cannes Film Festival yesterday where I attended the Inauguration of the Indian Pavilion followed by a Q&A of speakers which included myself."

She further wrote, "Topic was why india should be the place to film in for foreign film makers and how we could make it easier for them in India. I am super proud to be a part of this esteemed panel and I am super proud that I will show them the first look of my film in the evening. Excited for the whole team."

Her husband Krushna, and Ragini Khanna commented that they are proud of her, while Nisha Agarwal wished her luck. 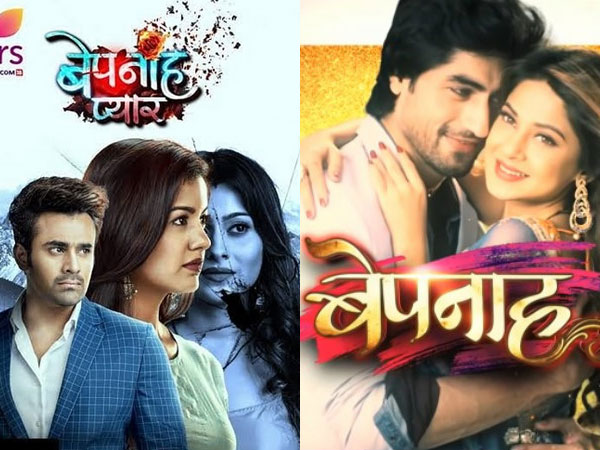