Shivani Surve played a supporting role (Nimisha) on Star Plus' popular show Navya. She became a household name with her role Vividha on Jana Na Dil Se Door. Her on and off screen chemistry with her co-star Vikram Singh Chauhan (Atharv) was loved by the viewers. She was also seen on Sony TV's Ek Deewana Tha. Currently, the actress is participating in Bigg Boss Marathi 2. In her first day in the house itself, the actress got into a fight with her inmate Shiv Thakare.

Shivani Surve Reveals About Her Love!

In a random chat with her inmates, Parag Kanhere and Abhijeet Bichukale, Shivani revealed about the love of her life, and it is not Vikram Singh Chauhan!

Shivani To Get Engaged Soon!

In Bigg Boss Marathi 2 house, the actress revealed to her inmates that her to-be husband is from Satara District, Shahupuri. She also said that she will be getting engaged soon!

This left Abhijeet a bit upset as he was seemingly trying to flirt with her. Well, we are sure that the engagement news might have surprised Shivani fans, especially ViTharv fans!

It has to be recalled that Shivani and Vikram's sizzling chemistry on JNDSD was loved by the viewers and they had nicknamed them as ViTharv (Vividha+Atharv) and ShiVik (Shivani+Vikram). There were even rumours that the couple was dating.

‘We Are Insane People’

She had revealed that she and Vikram are good friends. In an interview to TOI, the actress said, "The rapport with Vikram Singh Chauhan is just awesome. We laugh on the sets like we are insane people."

‘We Have Become Very Comfortable As Friends’

She further said, "Whenever things go wrong on sets, people are like search Vikram and Shivani they might be knowing everything. We have become very comfortable as friends now. If I say anything to Vikram, I am sure he will not mind it. He never feels bad, he never takes it on his ego." 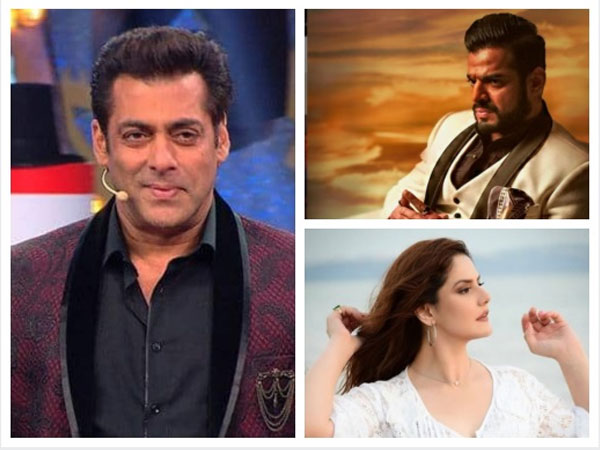