Like every year, this year too television actors had a blast celebrating Holi. The television actors were seen enjoying the festival of colours at Holi parties. While Kasautii Zindagii Kay 2 actors were seen having a blast at Ekta Kapoor's Holi party, Hina Khan celebrated with her boyfriend Rocky. Kapil Sharma, Ginni Chatrath were seen enjoying the festival of colours with their The Kapil Sharma Show Team. Kumkum Bhagya actors too were seen having fun at a Holi party. Take a look at the pictures.

Hina and Rocky were seen having a blast as they celebrated Holi together. Rocky shared a few pictures and wrote, "What a Holi !! When a family of friends mix with each other just like the colours in Holi, everyone distinct and everyone beautiful and everyone together. Happy Holi All! Life is indeed a festival of colours!"- (sic)

Kumkum Bhayga's Shabbir Ahluwalia had a blast celebrating the festival of colours with his wife Kanchi Kaul and kids. His Kumkum Bhagya co-stars Sriti Jha, Arjit Taneja and Charu Mehra too enjoyed playing Holi. Arjit shared a few pictures from the Holi party and captioned it, "Happy Holiiiii #FavFestival."

Srishty Rode and rumoured boyfriend Rohit Suchanti were seen celebrating Holi together along with their Bigg Boss inmates Saba and Somi Khan. They were also seen sharing videos in which they were seen dancing to Holi songs.

Sunil Grover Will Vote For Party If They Promise To Celebrate Holi For 3 Days! 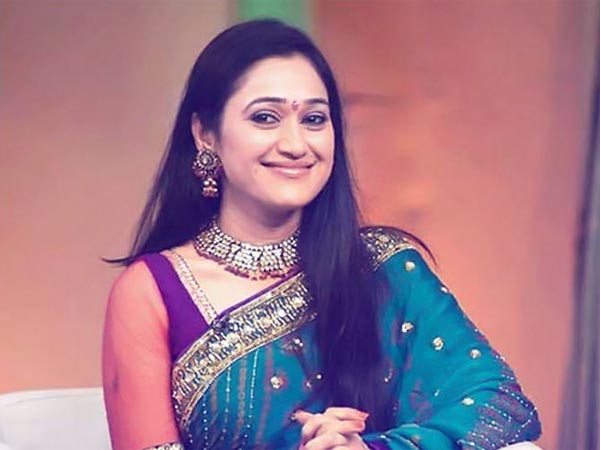