Parth Samthaan became a household name with his role of Manik on the show Kaisi Yeh Yaariyan. Post this, the actor hosted a couple of shows and was also seen on KYY 2 which was aired on a digital platform. He had grabbed headlines for all wrong reasons for his controversy with Vikas Gupta. But later, he patched up with him and was back with Ekta Kapoor's big show, Kasautii Zindagii Kay 2. The actor has impressed fans with his role Anurag Basu on the show. He also did web series. Recently, the actor bagged Youth Icon Award at International Quality Awards.

Parth is grateful to Ekta for giving him the perfect re-launch - Kasautii after his three years long break. He was quoted by TOI as saying, "I have shot for the last 48 hours from Kasauti to a web show and back to Kasauti and then to receive the award but I am not complaining and I am rather grateful."

Parth Dedicates The Award To His Mom

He further added, "This is my first award post my three year break and this one is dedicated to my mom cause it's for her I decided to get back to television."

The Actor Thanks Ekta For Perfect Re-launch

He further added, "And of course for Ekta Kapoor mam and the Balaji family for not only making this a dream launch but continuing this run with so much more coming and taking it towards making this phase iconic. Thank you for the youth icon award this year."

Chetna Pande had shared a picture snapped with Parth and captioned it as, "Congratulations @the_parthsamthaan ... All suited 🖤 #keepitstylish." - (sic) 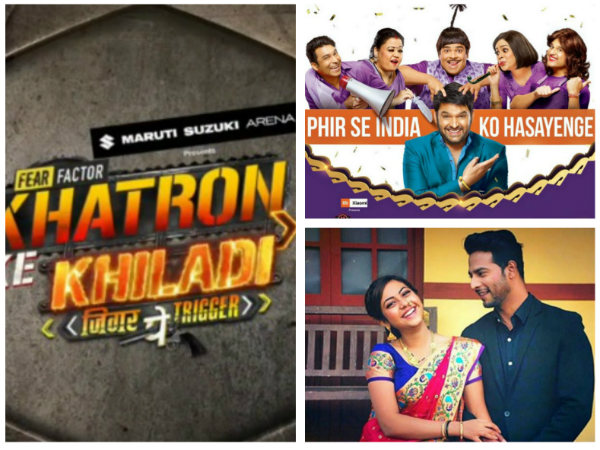