Star Plus' popular show Kasautii Zindagii Kay 2 has been hitting the headlines for one or the other reason. Previously, the show was in news for the cast and storyline. Now, the actors of the show have been grabbing headlines. Recently, Parth Samthaan celebrated his birthday and almost all actors were present at his party except Hina Khan, which grabbed headlines. It was said that the actor hadn't invited Hina for his birthday party. Also, there were reports that Hina and Erica Fernandes share cold vibes on the show.

Why Parth Didn’t Invite Hina For His Birthday Party?

It was also said that since the actresses shared cold vibes, he might have not invited Hina for his birthday party. Both Erica and Hina rubbished the rumours of them sharing cold vibes on the show.

Now, Parth had clarified as to why Hina was not invited to his birthday party. In an interview to HT, Parth revealed, "I like to celebrate my birthday with my loved ones and people I have been working with closely. I had planned it at the last minute. I rarely host a party and if I do, I don't like having 200 people over. I prefer an intimate gathering."

He further added, "I have known Erica longer as we have been working in the show since day one. We are good friends and that's why I called her. On the other hand, Hina and I have a very professional relationship."

He further added, "I hardly know her as we have been shooting for just over a month. I don't even have her number. We respect each other's work, work well together, and have a good working relationship." 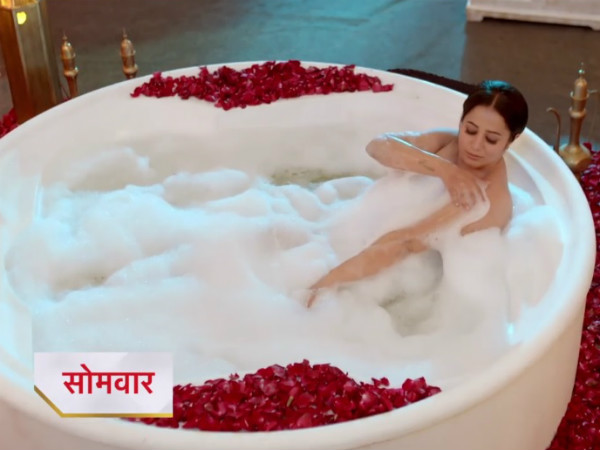 Most Read: Nazar's Ritu Aka Vedashree On Her Bathtub Scene: I Wanted To Run Home & Lock Myself In My Room!