Parth Samthaan and Vikas Gupta shared a great relationship but things went downhill when Parth filed a police complaint and sent a legal notice to Vikas accusing Vikas of molestation, non-payment of dues for working for his show and constant threats of ruining his career. Things got worse between them and they were seen lashing out at each other in interviews. Although the case was solved, the duo was not in talking terms.

The duo patched up at Palash Muchhal's birthday party. Both Vikas and Parth shared pictures on their social media, saying all is well between them. Post patch-up, the duo was spotted at various events and parties together. In fact, Parth also appeared as a guest on Vikas Gupta's reality show Ace Of Space!

Parth and Vikas have now unfollowed each other on Instagram, disappointing their fans. This hinted that their friendship might have turned sour. However, Vikas refuted the report and called it rubbish.

‘We Were Never Following Each Other On Social Media’

When Vikas was asked about him unfollowing Parth, he told TOI, "We were never following each other on social media. The news is rubbish. We are neither friends nor enemies."

‘It’s A Way That Works For Both Of Us’

He further added, "We work together on a couple of things and because we have worked in the past we understand each other's strengths. Following not following on social media doesn't matter. We have decided to not indulge in this. It's a way that works for both of us."

While we wondered what's wrong between them, Parth shared a video of Vikas and his mother on Kitchen Champion and praised him for his love for his mom!

Parth Loves This Quality In Vikas The Most

Parth wrote, "This is one quality that I respect the most ..the love that you have for Aunty. Parents are the most important people in life. We just don't realise it. I am glad you do 😊 @gupta.sharda aunty you are looking amazing 😊 @colorstv #guchipoo #kitchenchampion Tomorrow 1.30pm on colors 🤓🤓" - (sic)

Well, all we can say Parth and Vikas' friendship is quite complicated! What say guys - hit the comment box to share your views. 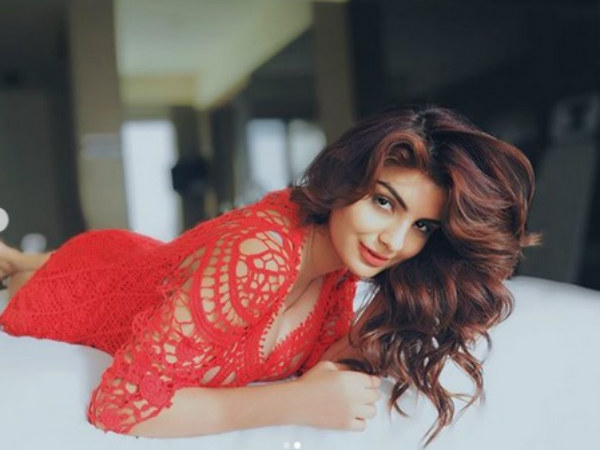 Most Read: Gandii Baat 2 Anveshi Jain Is The Most Googled Person; Says Life Seems To Have Changed Overnight!