Priyank Sharma and Vikas Gupta, who were seen together on Bigg Boss house, were very good friends. Both of them, although had fights, were with each other in times of need. They even did a web series Puncch Beat together which was a big hit. The viewers loved Priyank's performance as Rahat and want Vikas to make Season 2. But Vikas had revealed how unprofessional Priyank was and his tantrums were unbearable. He was in no mood to make season 2.

Priyank had unfollowed Vikas on social media. Also, just a day before an award ceremony, the duo had a major fight in a five-star hotel gym which could have been uncontrollable if they had gotten physical. In an interview to Spotboye, Vikas has opened up about the fight and has made shocking revelations. Read on to know what Vikas has to say about Priyank and his crazy, unprofessional behaviour.

Vikas was quoted by Spotboye as saying, "I think Priyank committed a criminal offence. Well, it was one of his attacks due to his intake of steroids. He has had a similar episode in the past but never to this level what he did in the gym that day."

An Angry Priyank Wanted Vikas To Take His Words Back!

"Priyank was angry that I had told everyone about his unprofessional behaviour on Puncch Beat and the fact that we had to consequently incur losses of several Lakhs. The truth about his fake surgery, that had to be done which stopped my shoot for weeks had come out. He wanted me to take my words back."

"Initially, I thought he was drunk, but guess it's all the steroids talking, that he keeps pumping into his body. Priyank pushed me and blocked my way. I tried to escape but he started a fight. He attacked me with a water bottle which burst on the wall and thank god it did not hit me in my eyes, ears or face. I ran out from the gym wondering what has happened to him."

"The CCTV must have captured me, running out and crying for help. Worse still, he said 'Dekho kaise ladkiyon jaise bhaag raha hai'. I don't fight, but that doesn't mean I can't. I choose not to fight, Priyank is an unprofessional, aggressive Steroids Ki Dukaan. If he was beaten up by me as he claimed that day, why did he say nice things about me to the media, the next day?"

'These Are All Signs Of Craziness'

"These are all signs of craziness. I have been requesting his parents to take him to a doctor. He used to be a very good and sorted friend until some time back, but what I saw of him on that day I am now very scared of him and my mother has kept a 24-hour security around me." 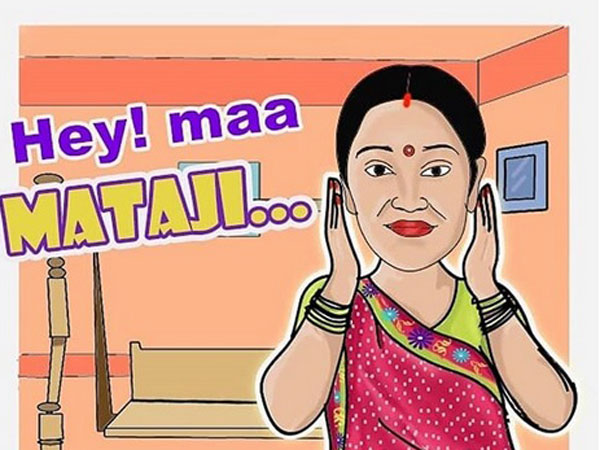