Pratish Vora, who plays the character of Nandu on Star Bharat show Pyaar Ke Papad, lost his two-year-old daughter last night (May 7) at his residence in a tragic incident. Apparently, Pratish's two-year-old daughter was playing with a toy and she swallowed a piece of toy. She failed to throw up. The toy piece got lodged in her throat, blocking her airway, which resulted in the untimely demise of the little one.

A source from the set was quoted by Mid-day as saying, "This happened last night, I got a call and was informed about the demise of the Pratish Vora's daughter. She had apparently swallowed a plastic piece which got stuck in her throat. The couple has already taken a flight to Rajkot early in the morning with the body of their daughter, to perform the last rites. It was an unfortunate episode."

When contacted, Pratish was quoted by Tellychakkar as saying, "It happened last night when she gulped a piece of the toy that she was playing with. Please send in your prayers for her."

May the little girl's soul rest in peace and we hope his family gets the strength to deal with the loss. 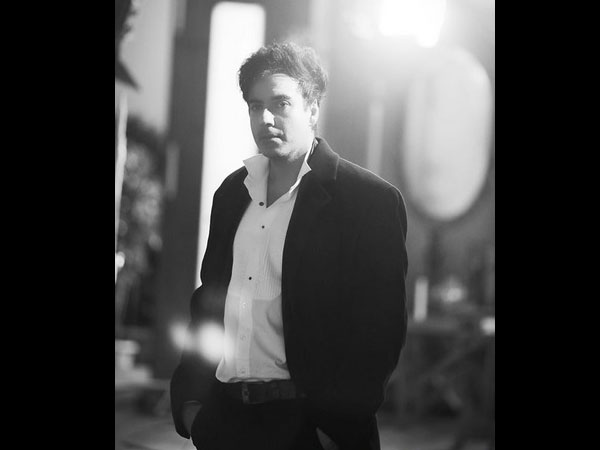