A couple of days ago, an aspiring television actor Rahul Dixit committed suicide. He ended his life by hanging from a ceiling fan in his bedroom at his Oshiwara residence. No suicide note was found. The police had registered a case of accidental death. Rahul's father shared an emotional note on Facebook tagging Rahul, which read as, "Iss duniya ko kyon chod kar chala gaya. Rahul." - (sic). Apparently, According to Mumbai mirror report, his body was discovered by his live-in partner who was present in the flat with four of their mutual friends.

Rahul was rushed to a nearby private hospital where he was declared brought dead. After the hospital staff informed the police, the body was shifted to another hospital for post-mortem.

The police revealed that Rahul was a native of Jaipur, where his family has a business of electrical wires. After living in Mumbai for three years, he had been to his home last year and joined family business, but returned to Mumbai three months ago.

What Exactly Happened That Night?

According to Mumbai Mirror report, at the time of the incident, five people, including Rahul, were present in the flat. At 1.30 am, the party was interrupted by complaints from the neighbours about loud music. Rahul went to bedroom between 3.30 and 4 am, where his partner was sleeping. When she woke up after sometime, she saw Rahul hanging from a bed sheet. She raised an alarm, alerting their friends who rushed him to the hospital. The police were informed at around 6 am.

Rahul Dixit’s Family Wanted Him To Get Married

Rahul's uncle was shocked with his suicide. He was quoted by the leading daily as saying, "It is extremely shocking. His family wanted him to get married. It was to happen in December but at last minute, he told them that he did not want to get married to the girl they had chosen. The family called off the wedding. He was happy with his life and had no problems with his family." Apparently, he ran away from his home!

Rahul’s Social Media Account Has A Video In Which 2 Women Were Seen Dancing!

As per the report, Rahul's friends who rushed him to the hospital did not wish to talk about the incident. Those who were present in the Oshiwara flat at the time of the incident were questioned by the police.

Sources added, "While scanning Dixit's social media accounts, it was found that a video of two women dancing was uploaded to his Facebook account at 2 am on Wednesday with the caption, "Our favorite song."

The Actor Was Married!

But according to Mid-Day report, Rahul was living with his wife Priya and not live-in partner! According to the leading daily's report, Rahul had been uploading videos of Priya on Facebook, before allegedly committing suicide.

The report also suggests that Rahul's father suspects foul play and has blamed Priya. The police have not ruled out foul play, they believe he might have committed suicide due to personal issues. The police revealed that Rahul got married to Rupali (Priya) last year in November. He was addicted to alcohol, because of which both used to fight frequently.

Rahul's father posted on Facebook, "My son will never commit suicide. The girl Rupa / Priya is behind his death. There were a lot of marks all over his body. Police is also trying to hide the fact by declaring it as suicide which is incorrect. God will punish that girl one day." He has been posting a few more posts in which he says that he wants justice!

On the other hand, Rahul's uncle Manish told the leading daily, "We don't want to blame anybody but we have certain questions about what exactly happened." Rahul's brother-in-law told the leading daily, "Last night till 2am or 3 am he was sharing photos and videos on his social media accounts. Within an hour he committed suicide which is unbelievable."

As per the leading daily's report, the police have recovered a two-page diary note from Rahul's bedroom, in which he has written about his drinking habit, which was troubling everyone close to him.

The police is apparently investigating all aspects including murder and suicide. 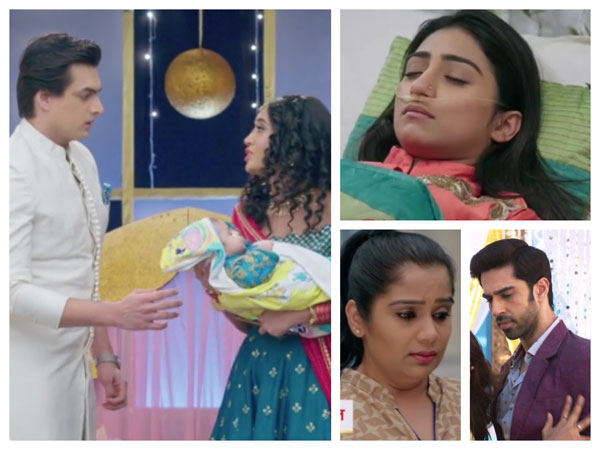