Sony TV's The Kapil Sharma Show is believed to be a perfect platform to promote films or shows, mainly because it is watched by family members and a wide range of audiences. Many popular celebrities grace the show and promote their films or shows. From Shahrukh Khan, Salman Khan to Sania Mirza and Harbhajan Singh, many celebrities have graced the show. But there are a few who couldn't make it to the show, despite being invited, mostly due to their busy schedule. Here are a few celebs who haven't yet graced Kapil's Show.

When the cricket legend Sachin Tendulkar's biopic, Sachin: A Billion Dreams was released, he was invited to Kapil's show, but the actor refused to promote the documentary. Apparently, Navjot Singh Sidhu had also invited his wife to the show. Sunil Gavaskar was a part of the show (through a video call) when the entire cricket team of '83 came on the show. It is being said that Sachin couldn't appear on the show due to his busy schedule.

From Virat Kohli, Yuvraj Singh to legends like Kapil Dev and Brett Lee, many cricketers were part of the show, but Mahendra Singh Dhoni couldn't make it to the show despite being invited many a times, due to his busy schedule.

Shahrukh Khan and Salman Khan have graced Kapil's show many a time. Aamir Khan had turned up at a few selected shows, but hasn't appeared on Kapil's show even once, although he was invited a number of times.

Apparently, the South Superstar Rajinikanth was invited to the show before the release of his movies, but he hasn't graced the show.

Sanjay Dutt has been a part of Comedy Circus and The Drama Company. We have even seen Sanket Bhosale and other artists mimicking the actor on the show, but Sanjay hasn't been part of The Kapil Sharma Show. 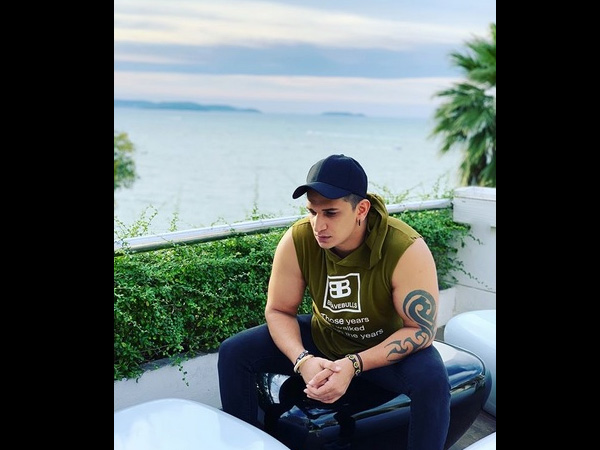 Most Read: Prince Narula Cries As He Reveals Cause Of His Brother's Tragic Death!