Rakhi Sawant surprised everyone by getting secretly married to NRI boyfriend Ritesh at JW Marriott in Mumbai. Although initially Rakhi refused to accept that she got married and said that it was a bridal photoshoot, she later accepted that she indeed has got married but was scared to accept it as she would not get work.

Now, her ex-boyfriend Deepak Kalal, has reacted to Rakhi's secret wedding in a shocking way!

In a video, Deepak is seen claiming that Rakhi had promised to marry him in front of media. He says that he had also given Rs 4 crore to her. He accused Rakhi of fraud and threatened/demanded her to return the money within four days, else he would beat her on live video!

Rakhi Lashes Out At Deepak 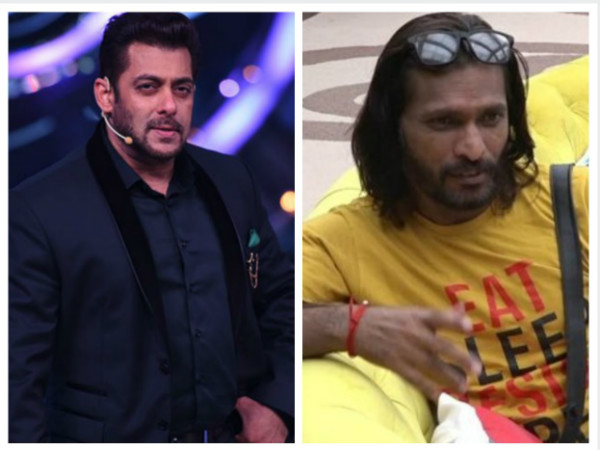